Three top cops of the country have said that police today faced a big challenge due to proliferation of Internet and massive jump in usage of social media. Police have been trying to modernize and upgrade their capabilities to meet these challenges, said Police Commissioners of Delhi, Mumbai and Bangalore, B.S. Bassi, Ahmed Javed and N.S. Megharikh, respectively, while speaking at “Agenda Aaj Tak” conclave here on Saturday.

They also said that Islamic State has made some inroads into India, but police have been able to identify some youths who tried to work for it or indoctrinate them. They said Indian policing system was such that IS would not be able to infiltrate much. They also said police was trying to come out with some policy initiatives to check radicalization of youths.

Taking about terror threat to India, Mr. Bassi said: “Terror from across the border (Pakistan) continues to be biggest challenge for Indian security agencies. India has suffered a lot for decades due to terror being sponsored from across the border. IS is a new dimension and we are taking all precautions.” Mr. Bassi said for decades India has been trying to make nations aware about terror but these warnings were ignored, but they have realized it now.

Mumbai Police Commissioner Ahmed Javed said perception war on the social media has led to increase in radicalisation of youths. He said IS threat was a more complex one compared to traditional form of terror (from Pakistan). Mumbai police was taking community specific measures to address the problem of radicalization. Similarly, citizens have to play a key role to check terrorism in India.

According to Bangalore Police Commissioner N.S. Megharikh, Bangalore has been India’s IT capital where techies from India as well as abroad come and with it has come the problem of radicalization. He also said the Bangalore police was upgrading it technological capabilities and training it force to deal with this new-age terrorism. He also noted that IS was trying to radicalize youths by using local languages. He said local issues were also resulting in indoctrination or radicalization of youths.

Tags:
Previous Article
Catch the rivalries behind the greatest inventions with GENIUS
Next Article
India is a tolerant nation: Adnan Sami 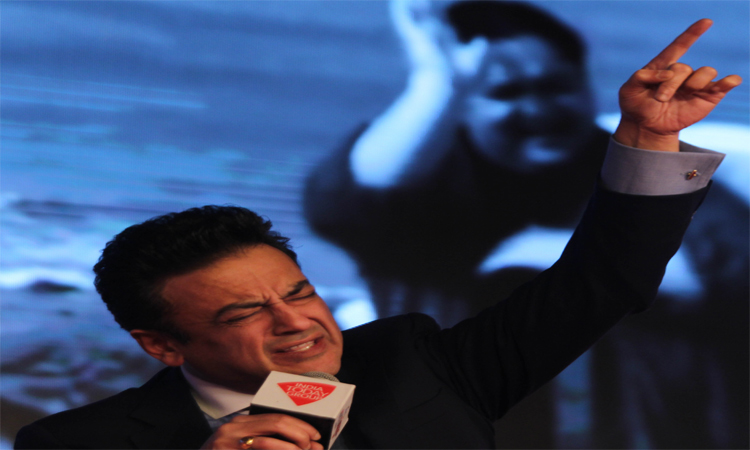