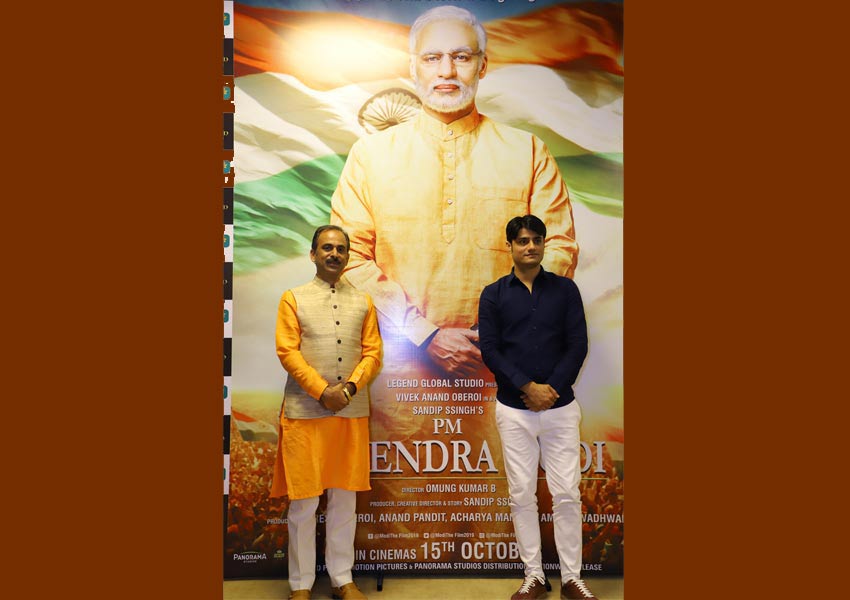 “Movie release ahead of Bihar elections is just coincidence”, said Acharya Manish, producer of film ‘PM Narendra Modi.’ He further said, “We are not daunted by threats issued to our team.”

Sandip Ssingh, creative director of PM Narendra Modi added, “The re-release of the film will give people a chance to see the highly inspiring story of a resilient leader.”

“Today is a historic day for Indian cinema, the first biopic on a serving PM – Narendra Modi has become the first movie to hit theatres after lockdown. The re-release of ‘PM Narendra Modi’ has been done in theatres that have reopened today, the film could not be released comprehensively earlier due to the political controversy ahead of the 2019 Lok Sabha election.” stated Acharya Manish during a press conference held at Le Meridien, New Delhi. Film’s writer and creative director Sandip Ssingh accompanied him at the press meet.

Talking about the threats being issued to the makers of the film online, Acharya Manish said, “We are not daunted by the threats issued to our team.” It is noteworthy that a senior member of the team behind the Vivek Oberoi-starrer PM Narendra Modi biopic, Amit B Wadhwani, has recently lodged a complaint with the cyber cell in Mumbai after receiving death threats online. The film ‘PM Narendra Modi’, which has re-released, will be screened across the country.

Sharing details, Sandip Ssingh, writer & creative director, said, “The movie depicts the motivational journey of Indian Prime Minister Narendra Damodardas Modi from his humble beginnings to his years as Gujarat, Chief Minister and to his landmark win at the 2014 election, and finally becoming the Prime Minister of India.”

Acharya Manish added, “I am fortunate to be part of this amazing biopic, which is beautifully directed by Omung Kumar.  The journey of honourable PM Modi in itself is very inspiring and the movie will certainly boost up the morale of the country’s youth in the tough circumstances of the pandemic, which is still unabated.”

Talking about the film, Sandeep Ssingh added, “It is a great moment for the entertainment industry as cinemas have re-opened today, after the prolonged lockdown. What better way to celebrate this than watching this motivational story based on one of the most inspiring and resilient leaders of India -Narendra Modi. Our whole team is proud to be part of this historic moment.”

“Moreover, due to some political agendas, when it was last released, the film couldn’t be launched in the way we were planning. We’re now hoping the film gets a fresh life in the theatres and makes for a great watch for the people of the nation,” said Sandeep.

On being asked about the connection of the Bihar election with the movie release, Acharya Manish elucidated, “The allegation that the re-release has been timed just before the Bihar Assembly Polls is not at all tenable. For a very long time, we were mulling over the re-release date. After the prolonged lockdown, fortunately, we got the chance to re-release on October 15 on the very first day of the re-opening of cinemas. That the Bihar elections are around the corner happens to be just a coincidence.”

The movie encapsulates all the incidents in Narendra Modi’s life starting as the tea seller, joining the RSS Shakha, and the phase of the Godhra riots controversy. In 2 hours, 10 mins film, all shades of PM’s life are kept live on screen. Nine different looks have been donned by Vivek Oberoi who is playing Modi’s character in the movie. 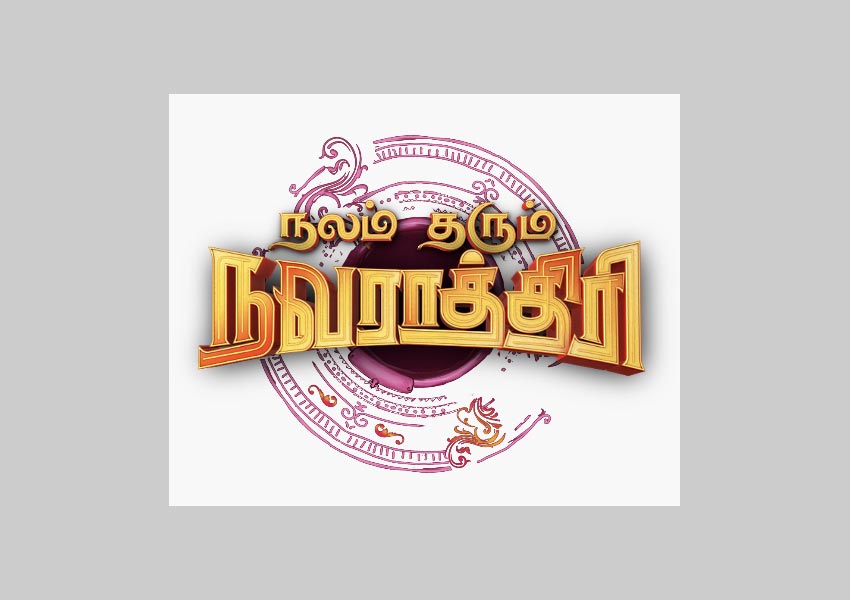