Says Mr. Sabyasachi Majumdar, Senior Vice President & Group Head, ICRA Ratings, “The pet coke prices have risen by around 32% in H1 FY2018 on a Y-o-Y basis. This, along with the increase in coal prices by 44% on a Y-o-Y basis, resulted in higher power and fuel expenses in H1 FY2018 Y-o-Y. Further, with nearly 7% increase in diesel prices, most cement companies witnessed higher freight expenses in H1 FY2018. While the operating profitability of the cement companies has been under pressure on account of the rising costs in H1 FY2018, higher realisations supported the margins to a large extent except for South-based players. However, with expectations of higher power and fuel and freight costs in FY2018 likely to continue, the same will put pressure on the profitability margins and debt metrics of the cement companies in the coming quarters. Hence, the industry players’ ability to secure increases in cement prices remains critical from the profitability perspective.”

In addition, the Supreme Court has banned the usage of pet coke in a few northern states to curb the rising pollution levels in November 2017, increasing most cement companies’ dependence on coal. However, the same has been relaxed in December 2017. However, the future ban on pet coke and its consequent adverse impact on the cost structure of cement companies cannot be ruled out.

On the demand front, based on the current trends,  cement demand is expected to show a very thin growth of 1-2% in FY2018 and show a modest recovery only from Q4 FY2018 onwards. Cement demand remained weak in 7M FY2018 because of sand shortage, slowdown in real estate activity, drought (in a few southern states) and transitional issues related to implementation of structural reforms such as the Real Estate Regulatory Authority (RERA) Bill and the Goods and Services Tax (GST).

“A pick-up in the affordable and rural housing segments and infrastructure – primarily road and irrigation projects – is likely to improve the demand growth to 4%-5% in FY2019. However, ICRA expects the capacity overhang and the moderate demand growth to continue to keep the industry’s capacity utilisation level between 60-65% over the medium-term,” Mr. Majumdar reiterated.

Tags:
Previous Article
Mukul Dev returns to TV with 21 Sarfarosh: Saragarhi 1897
Next Article
Percept comes aboard as Patron for ‘The Sculpture Park’ in Jaipur 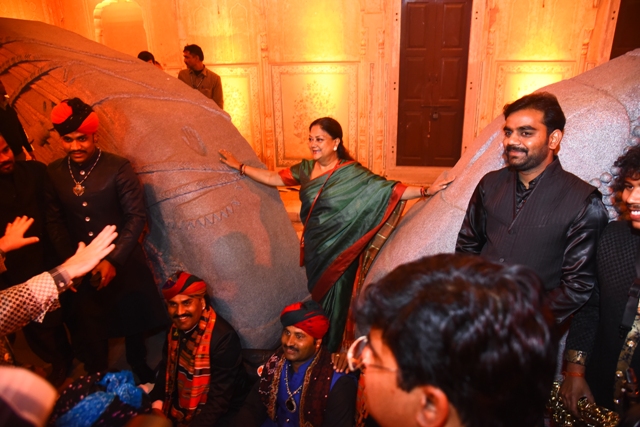