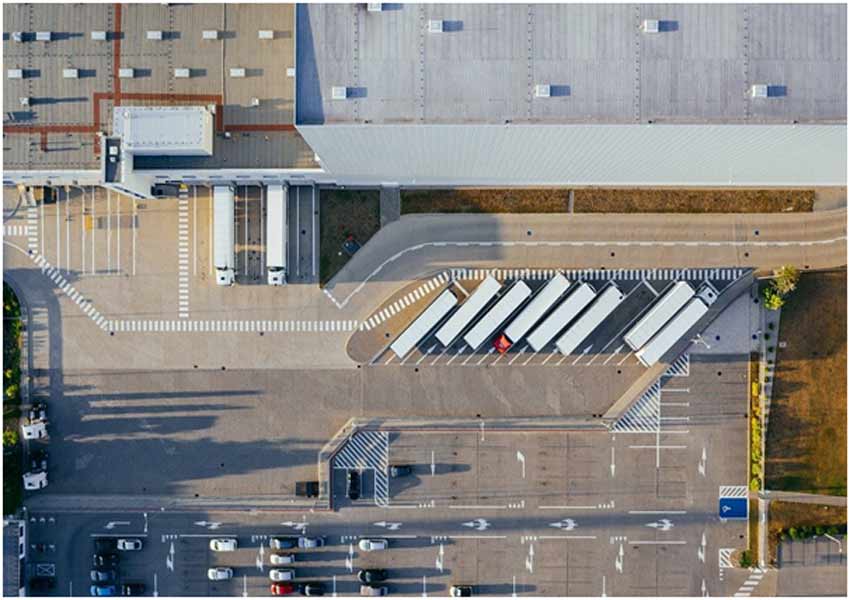 India is making a push to become a global center for tech manufacturing. Specifically, the country is enticing smartphone giants Samsung and Apple to build its devices in the country, including the iPhone. Samsung and three manufacturing partners representing Apple can take advantage of $6.65 billion in incentives provided by the government.

India is already one of the world’s biggest smartphone markets, while also being its fastest. More Indians are buying mobile phones each day than in any other country. People around the country have embraced smartphones for their daily communication, access to social media, the ability to play slots online, stream media, take photos, and play games.

As India, because a place companies want to target to drive sales growth, the country wants to also position itself as a place where brands can manufacture their products.

16 other companies are joining Samsung and Apple under India’s federal government plan to increase domestic smartphone manufacturing. All the companies, including the smartphone giants, applied for the program in August.

The Indian Ministry of Electronics and Information Technology (MeitY) confirmed the applications. According to the government body, Apple and Samsung will produce smartphones in India over the next five years. Along with the other applicants, the move will boost the country’s economy by $143 billion.

To entice these firms, India provides 4% to 6% additional revenue from the sales of goods that are produced in the country.

This plan is part of a wider push in the country to become a mobile manufacturing hub. China and other southeast Asia markets have traditionally taken the bulk of smartphone manufacturing. Amidst ongoing economic growth and a surging smartphone market, New Delhi believes India is just as attractive as other manufacturing markets.

Under the program, Samsung, Apple, and the other organizations will create 200,000 direct jobs over the next five years, with 600,000 indirect roles also being generated.

Apple is especially an interesting case because the company is now taking India very seriously. Sales of iPhones in the country are miniscule as consumers in India largely move towards more affordable devices. In fact, India is perhaps the only major smartphone market in the world where Apple does not have a sizeable sales record.

The company has been working to change the situation. Firstly, the recently launched range of iPhone 12 smartphones comes with several lower-price handsets. Indeed, Apple has been increasingly offering more affordable versions of its product. If anything, these devices will speak more to Indians that the $1000 flagship variants.

As Apple continues to move more deeply into the Indian system, the company is seeking growth. Earlier in 2020, the company opened an online store for the first time in the country. Now it seems Apple will also be making a serious move into the manufacturing sector in India.

The company will be joined by Samsung, its great rival in the smartphone market. Both Apple and Samsung enjoy around 65% of the global smartphone sales market. However, Samsung has been much more successful in India with its budget devices. 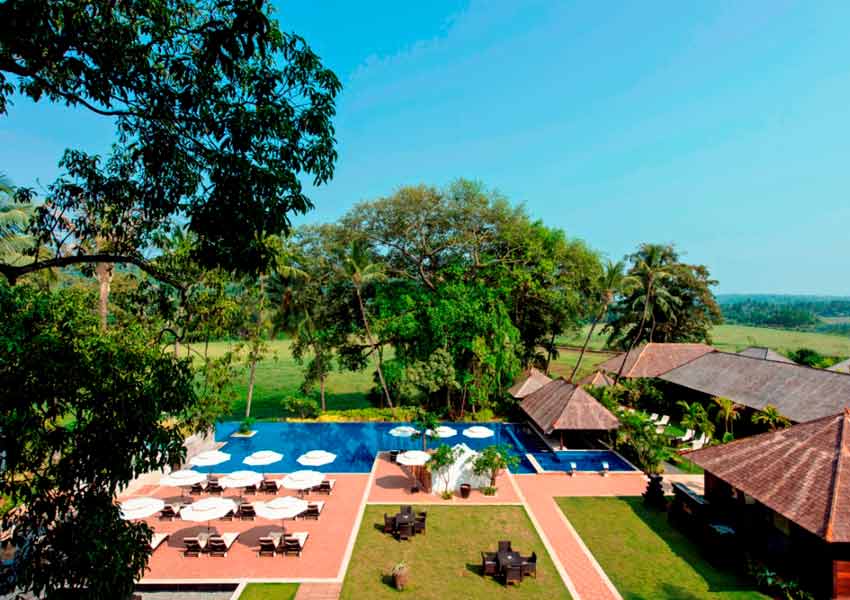