Samsung India announced the next phase of its ‘Safe India’ campaign, continuing its commitment to sensitize people about responsible use of smartphones, especially when taking selfies, on the road.

The second phase of Samsung ‘Safe India’ campaign rolls out in Delhi, Mumbai, Chennai and Lucknow through messages being aired across radio, public information systems and LED walls as well as films and skits in schools and colleges across these cities.

In 2017, Samsung had pledged support to the Union Ministry of Road Transport and Highways’ drive to reduce road accidents, especially those that happen due to irresponsible usage of smartphones. India today has the highest number of road accidents globally.

Union Minister of Road Transport & Highways and Chief Ministers of Uttar Pradesh, Maharashtra and Tamil Nadu have joined the Samsung ‘Safe India’ campaign by not only sharing messages with the public on this important issue but also by involving their administration and the traffic police to actively participate.

Samsung will also partner with traffic police departments in the four cities to communicate with people on road safety through public information systems such as LED walls, text LED scroll bars and LED public display signage positioned at prominent areas in these cities.

The traffic police will put-up posters at selected “No Selfie” zones in the four cities.

Shri Nitin Gadkari, Union Minister for Road Transport & Highways, Government of India said, “I am deeply concerned by the fact that India has the highest number of road accidents globally. Irresponsible usage of mobile phones, including taking selfies on the road, is one of the major causes of road accidents. Please use your mobile phone responsibly.”

“Samsung cares for its consumers and the community around it. As a market leader, it is our duty to take the lead and support the Government’s vision of reducing road accidents. We are extremely honoured that the leadership of this country and of the states have extended support to the Samsung ‘Safe India’ initiative, which has gathered pace this year,” said Mr. Deepak Bhardwaj, Vice President, CSR, Samsung India.

In India, one road accident fatality happens every four minutes. Not only does India have the highest number of road accidents globally, according to a report by Carnegie Mellon University, Indraprastha Institute of Information Technology, Delhi and National Institute of Technology, Tiruchirappalli, the country accounts for over 50% of selfie-related fatalities in the world today. State and local governments across the country are now concerned about the growing number of accidents triggered by people taking selfies while walking on the road, riding two-wheelers or driving cars.

In Delhi, the 35-second Samsung ‘Safe India’ campaign video (watch here) which has been viewed over 150 million times on YouTube, has already been showcased during the Road Safety Campaign by Delhi Traffic Police in 1,200 schools.

Two trucks that will be mounted with LFD screens will play videos with messages on responsible usage of smartphones while skits talking about the issue will be organized at selected university, college campuses and malls in Delhi and Mumbai.

A study commissioned by Samsung India revealed that nearly 60% of Indian two-wheeler users admit to ‘instinctively’ answering their smartphones when driving, while 14% of Indian pedestrians admit to taking selfies while crossing the road at least once a week.

The study conducted across 12 cities in India showed that one-in-three car drivers tend to send a text message from behind the wheel if it were ‘important’.

Pedestrians’ attitude to safety is no different from drivers, according to the survey. Of the pedestrians who responded, 64% said they regularly answer the phone while crossing a road, while a further 18% said they would immediately respond to a call from their boss, even if crossing a road. 51% of respondents admitted that they would respond to their boss by the third call, even if in the middle of the road.

While Samsung is creating awareness about the dangers of irresponsible usage of smartphones through the ‘Safe India’ campaign, including taking selfies on the road, it has also invested in developing safe mobility apps for two-wheelers, cars and also those who are walking.

Safe mobility apps from Samsung such as S bike mode, Car Mode and Walk Mode which promote responsible usage of smartphones on the road are a part of Samsung’s ‘Make for India’ initiative. These apps have been developed at Samsung India’s R&D centres in Bangalore and Noida and are based on Indian consumer insights.

Internet and Mobile Association of India (IAMAI) to Work with Government 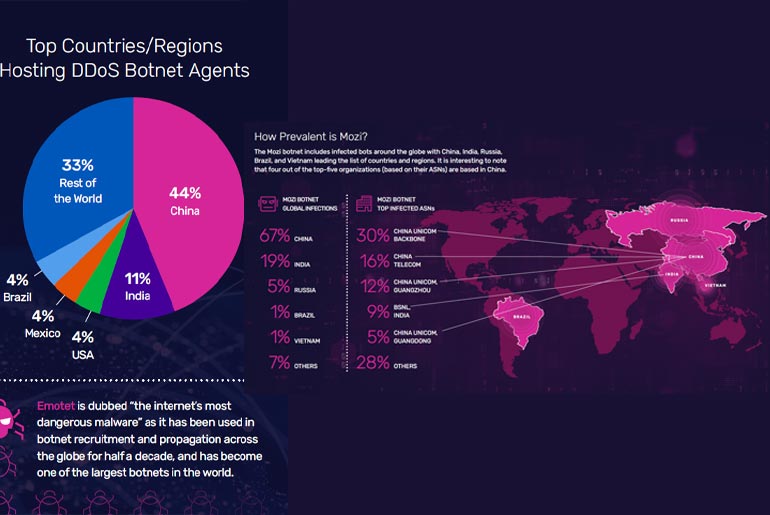 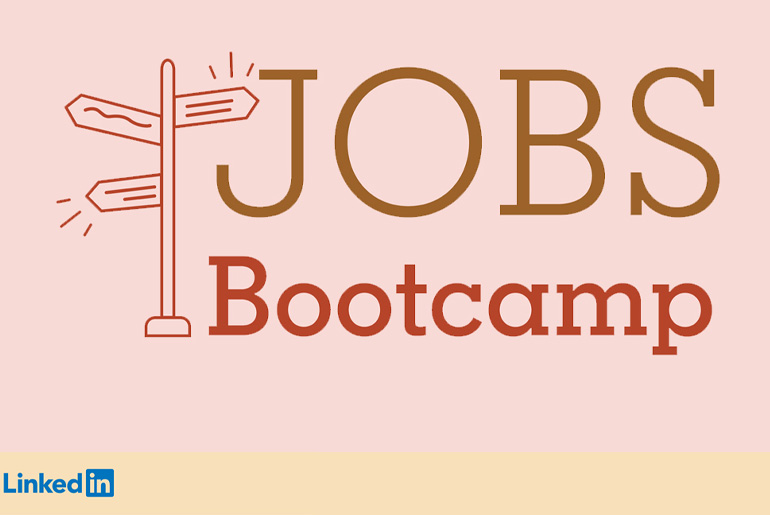