Following an intense and high spirited India’s Skills competition which concluded on 17 July 2016 at Pragati Maidan New Delhi, a contingent of 6 youngsters selected out of 20 shortlisted at the India Skills Competition, organized in Delhi from 15th to 17th July 2016, are all set to make a mark on the global skills landscape. These competitors will represent India at the upcoming Australia National Competition across various skills.

This is the 4th batch from National Skill Development Corporation (NSDC), under the aegis of Ministry of Skill Development and Entrepreneurship (MSDE), who is representing the country at an international competition on skills.

Last year during a similar competition Team India made its very first mark on the world skills landscape in New Zealand by winning 6 medals i.e. 1 Gold, 2 Silver and 3 Bronze medals across various skills.

Extending best wishes to the India contingent, Shri Rajiv Pratap Rudy, Ministry of Skill Development and Entrepreneurship (MSDE) said, “India’s participation in Australia National Competition 2016 in Melbourne, will give India a chance to showcase the professionalism and dedication of our contingent at a global scale.  As a nation we are united in wishing our delegates.  We are confident that the participants will perform at their best and I am certain they will aspire many.”

“India really is not far behind when it comes to our immense pool of talent and I would like to wish every single participant the best of luck!” he further added.

“Such skill competitions at the International arena provides a great platform for the Indian youth to showcase their skills at the global level. In this competition, India will be participating in 6 skills and it will be perfect for the selected candidates to get a feel of an international competition. We wish all the participants the very best and look forward to adopting some of the best practices we will witness at the competition,” said Manish Kumar, CEO, National Skill Development Corporation (NSDC).

Leading India’s participation at the WorldSkills International competitions since 2011 is WorldSkills India – an initiative of the National Skill Development Corporation (NSDC) under the Ministry of Skill Development and Entrepreneurship (MSDE). The initiative aims to create an aspiration around the pursuit of skills training in our country and benchmark the skillsets of our youth against their counterparts in other parts of the world. 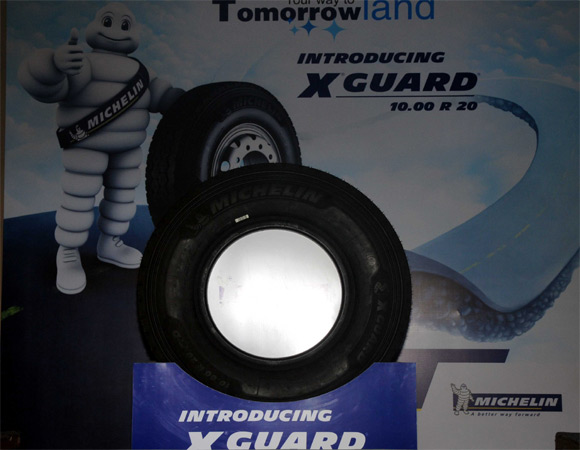 Michelin is entering into economical range of tyres
MediaInfoline Oct 06