Square Yards, India’s largest real estate transaction platform is yet again set to hit a major milestone. It is fast inching towards a GTV (gross transactional value) annual run rate of $1 billion. It has been facilitating 1000+ real estate transactions and 600+ loan transactions every month leading to combined monthly value of properties sold and loan disbursed to $80mn i.e. roughly around $1bn on an annualized basis.

Square Yards has also maintained a steady track record of achieving above-market-average numbers be it in terms of revenue run rate, team expansion and its distribution reach. With an annual revenue run rate of $30mn, it recently crossed 2,000 employees headcount placing its real estate sales headcount over the largest of real estate companies in India.

Speaking on the success factors, Tanuj Shori, Founder and CEO of Square Yards said, “We are witnessing significant growth specifically in the affordable housing segment after the great incentivization on the part of the government to fuel investments in this much needed space. Real estate in India is also getting organized with the enforcement of the Real Estate Regulatory Act (RERA). We believe that this is the right moment to build the scale to become one of the largest tech-led distribution network for real estate anywhere in the world.”

Government schemes such as the Pradhan Mantri Awas Yojna which offers interest subsidy on affordable housing are driving more consumers to fulfill their dream of real estate ownership. In fact, several studies have shown that home loan transactions have gone up by more than 20% over the last few years for affordable housing purchases. In addition the introduction of RERA has given a redressal mechanism to the average Indian home buyer, which was missing in the country so far. The protection it offers has boosted buyer confidence significantly. The Act would be instrumental in driving more transactions in the realty landscape of India overall and will play a crucial role in the increased number of purchases made via Square Yards, helping it further cement its leadership position in the Indian market. 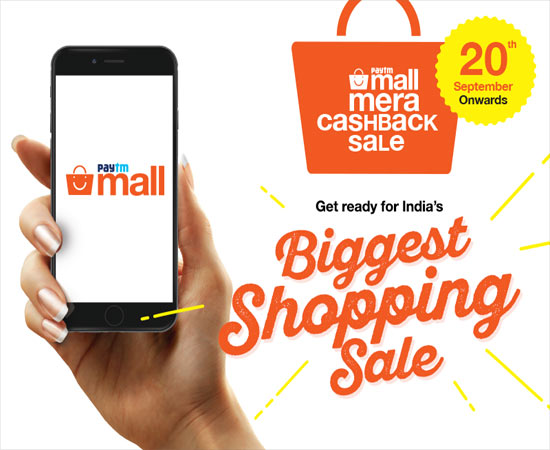