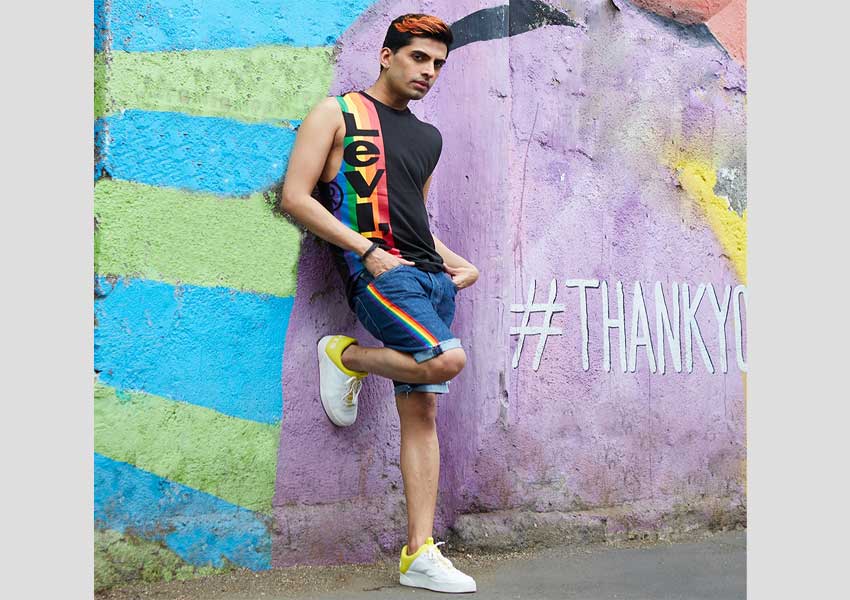 Sushant Divgikar is on cloud nine as he has been listed in the esteemed Forbes 30 Under 30 Asia List – Class 2020. He has been featured under ‘THE ARTS’ honorees as well as in ‘Celebrities’ category. Sushant is India’s first Drag Artiste to be featured in the list and possibly the first and only ASIAN drag artist to be on this power list. The versatile artiste, Sushant has made it to this list with his sheer hard work and determination to follow his heart. He has stood by his values and contributed towards the LGBT community.

Talking about his latest achievement, Sushant Divgikar a.k.a. Rani Ko-He-Nur expressed, “I’m above and beyond the moon, stars, the entire galaxy right now and cannot contain my excitement! I am elated and feeling proud to be featured in the Forbes 30 Under 30 Asia list which is of such an International repute. All the struggle and hard work I put in seems to be worth it. I would like to thank Forbes Asia team for recognizing the 14years of my life that I have given to make the performing arts and arts, in general, more conducive for diverse participation and recognizing one’s true authentic self! I hope that my journey and body of work inspires every young and ambitious person out there to spread your wings and fly high!”

Sushant has been featured amongst 300 bright and innovative young leaders from the Asia- Pacific region. These young entrepreneurs and change-makers have been selected from more than 3500 nominations, researched by a team of reporters and vetted by an A-list panel of judges who are leaders in their respective fields.

Currently, Sushant is focusing on his singing career and is working on releasing his original music in the coming month. The versatile singer is known for singing in a male as well as a female voice. His singing talent got recognition when he appeared on the singing reality show Sa Re Ga Ma Pa in 2018. He is a well-known LGBTQ activist and drag queen performer. He is involved with auditioning, mentoring and training younger drag queens and aims to make drag a more accessible art form in the country. In 2019, Divgikar made his international debut with Rainbow Riots-House of Wallenberg in Sweden and in the same year released the single “I’m Coming Out” during Stockholm Pride. In 2014, Divgikar won Mr. Gay India.

TAGArticle Forbes 30 Under 30 Asia list – Class of 2020 Sushant Divgikar
Previous PostPizza Hut Gets Creative With Its Logo To Say People To Stay At Home Next PostALTBalaji and ZEE5 to drop the title track of 'Who's Your Daddy?' 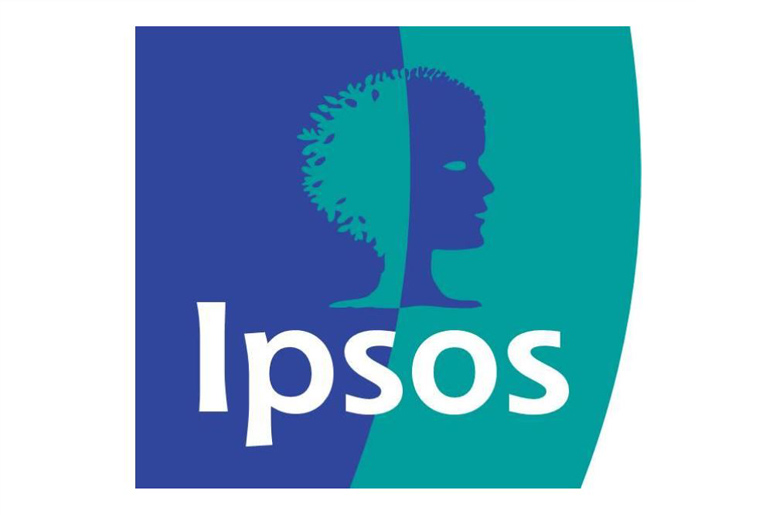 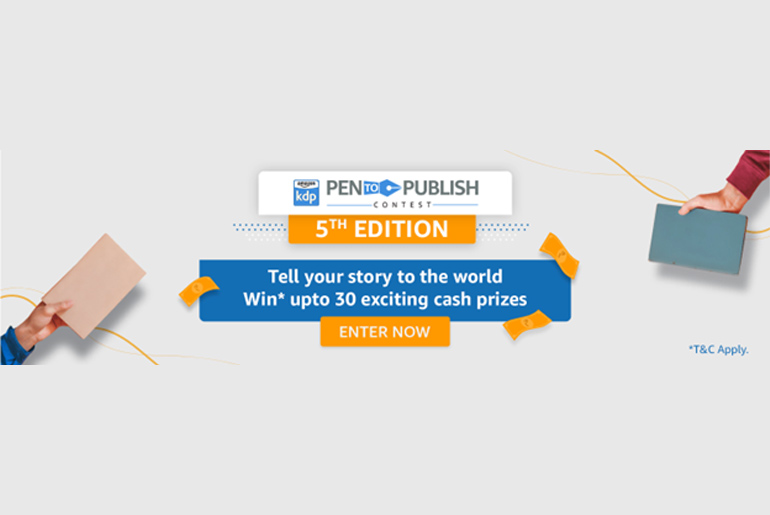 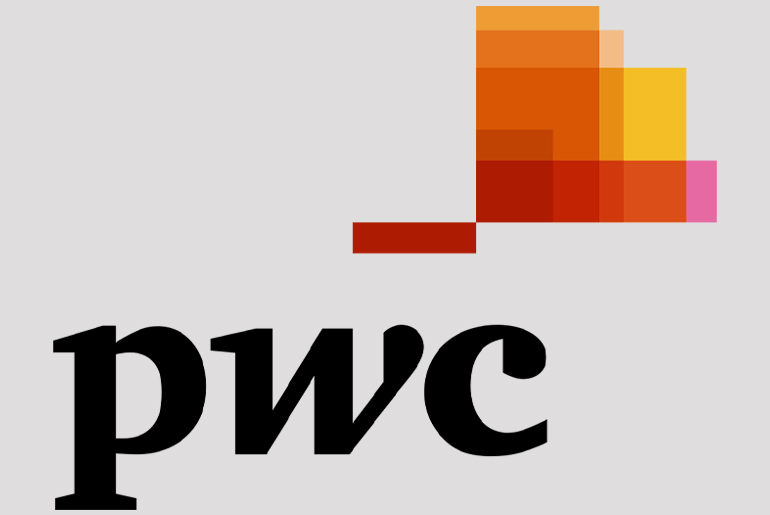