IAMAI has been in communication with MEITY, MIB, and MHA during the lockdown period as the liaison between the industry and Government officials. The association has earlier communicated to the officials about the collective efforts taken by the sector to assuage the impact of lockdown, and suggested an industry SoP for the sector to resume operations post lockdown.

On his appointment, Tarun Katial, CEO ZEE5 India said, “The Digital Entertainment sector, similar to the rest of the economy, is going through challenging times due to COVID-19. At IAMAI, our immediate task at hand would be to seek support from the Government, policymakers, local authorities to resume production activities at the earliest. This would go a long way in supporting various supply chain linkages, citizen’s livelihood, and contribution to the national exchequer.”

IAMAI has also identified some larger issues which have emerged due to the current pandemic and the same will be raised with the MIB on priority. In addition to these, some long pending issues hindering the growth of the sector will also be discussed. 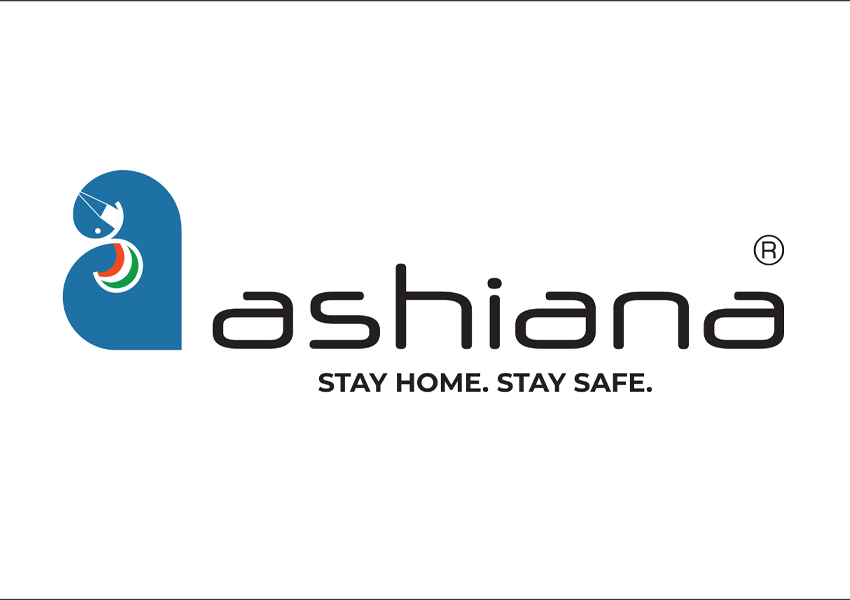