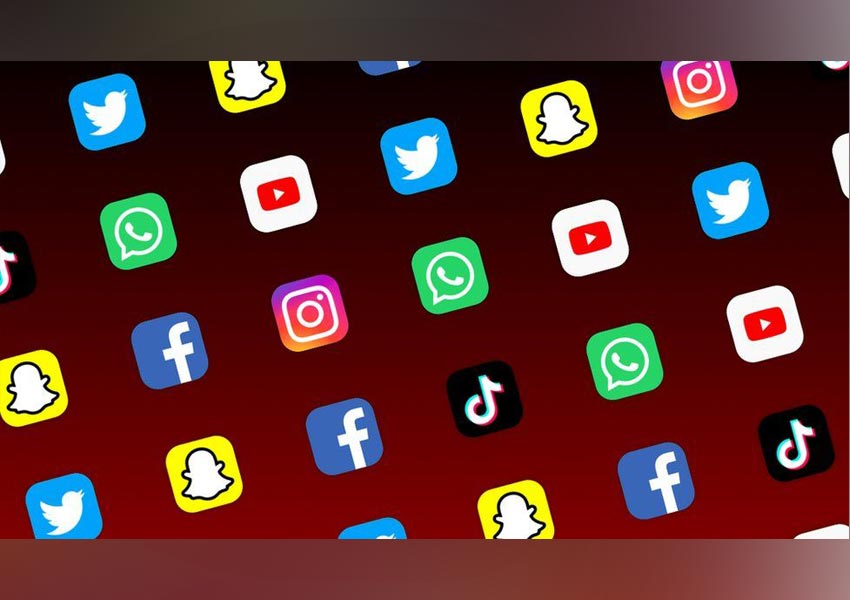 Over the past 2 decades, there has been a rapid transformation in information and communication technology with a key development being the birth of social media. This revolutionary means of communication has connected people inhabiting multiple time zones like never before. Besides catching up with your loved ones at any time of the day, social media is used by businesses and marketers in reaching out to their consumers conveniently with an entirely new approach.

Wondering why all this fuss around social media being a revolutionary change?

Social media has created a huge impact on society over the years and it is visible. Research by Global WebIndex shows that the daily usage of social media in people’s lives accounts for 2 hours and 25 minutes (145 minutes). Due to this, the popular website Mashable launched World Social Media Day on June 30, 2010, to bring the world together to recognize and celebrate social media’s influence on global communication. That’s right! A whole day dedicated to the celebration of social media. This day can be best enjoyed by cherishing the positives that these platforms bring into our lives and celebrating it by-

ABCD of Social Media you would want to know

Social media can be defined as computer-based technology facilitating the sharing of ideas, thoughts, and information through the building of virtual networks and communities. The most common social media platforms in the current world include Facebook, WhatsApp, Instagram, Twitter, Tumblr, WeChat etc.

Let’s go back in the days to unfold the journey of social media throughout the years.

Why are people fond of Social Media?

As social media lets us connect with anyone and everyone around the world, it has become a huge source of entertainment, information, shopping and news. And that is the most important feature of social media- that it is accessible. With the onset of Social Media, there remains no barrier on who you can connect with. The n number of people out there can be connected with just a request or a direct message.

You must agree, that social media is an additional entertaining element in our lives these days. It lets you follow and watch the things you prefer watching the most. You will always be welcomed by the platforms with a varied range of content. Be it pet videos, cookery videos, funny videos, intense informational/inspirational videos or travel videos, you name it and you will find it in the vast library. Not just that, you can even create your own content for the world to watch.

Social media has hands down given a platform for various creators out there to showcase their talent, voice their opinions or even document their lives. Without having to go through the auditions in films, one can kickstart their careers from these leveraged platforms- Instagram, Facebook and Twitter.

The Growing Impact of Social Media

Although social sharing has become a norm, some companies decide to go against the grain and remove the social sharing buttons from their website, after experiencing some adverse effects of social media.

In this virtual world, it is often assumed and witnessed that society is getting more aware of situations or societal issues with these platforms. But the question remains as to whether the awareness created is translating to any real change? Though it is said that sharing information has led to a lot of awareness and people are encouraged to use computers and mobile phones to express their concerns on social issues without actually having to engage actively with campaigns in real life. Yet the support that can be seen is limited to just pressing the ‘Like’ button or sharing content.

The rising social media trend has also led to various other issues in youngsters and adults’ lives. Cyberbullying is one of them. Teenagers are often in need of validation and an urge to fit in in order to outdo others. Though this existed long before the advent of social media, yet in the world of Facebook, Instagram, Twitter and Snapchat, they suddenly feel pressured to grow up too fast.

Presence on social media also invites a lack of privacy such as stalking, identity theft, personal attacks and misuse of information. Social media users usually face these threats on a regular basis as there is a lack of understanding of how to differentiate private and public elements. Social media has also eventually led to immense hatred being thrown at people, as the one commenting is usually behind the keyboards and not visible to people which gives them the unnecessary power of attacking people on any matter they want without having to face any consequences.

However, there is no denying that social media has given that power to everyone out there which traditionally was in the hands of a few. The platforms are a source of information and are just a click away. Even during these trying times when the world was suffering from the pandemic, social media played a vital role in connecting people who needed help with people who could lend a helping hand. Although social media has its cons with people using it adversely, it can be a safe place for people to keep their voices alive. 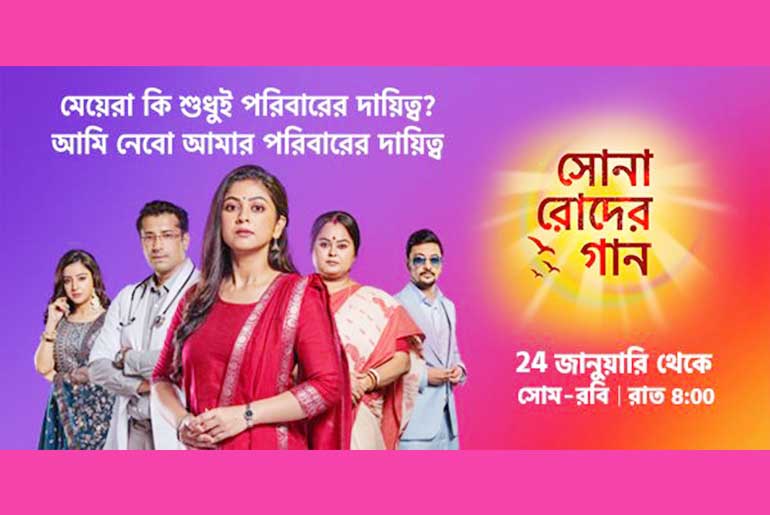 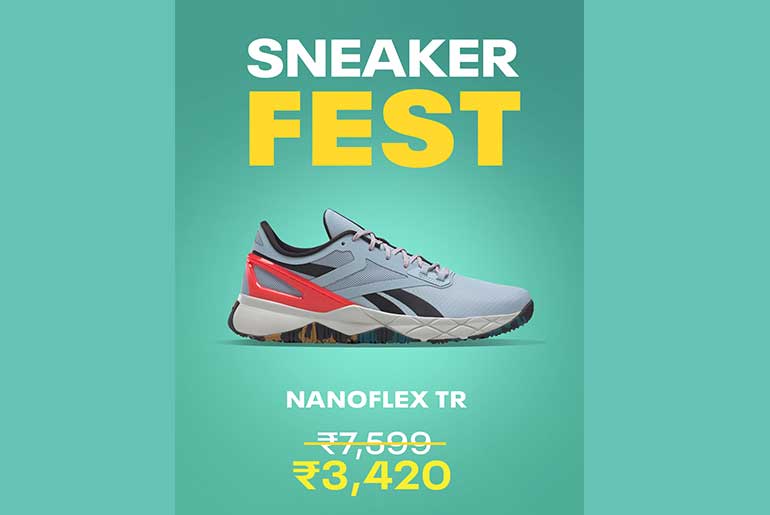 Reebok India and 22feet Tribal Worldwide made sneakers the talk of the town with SneakerFest 2.0 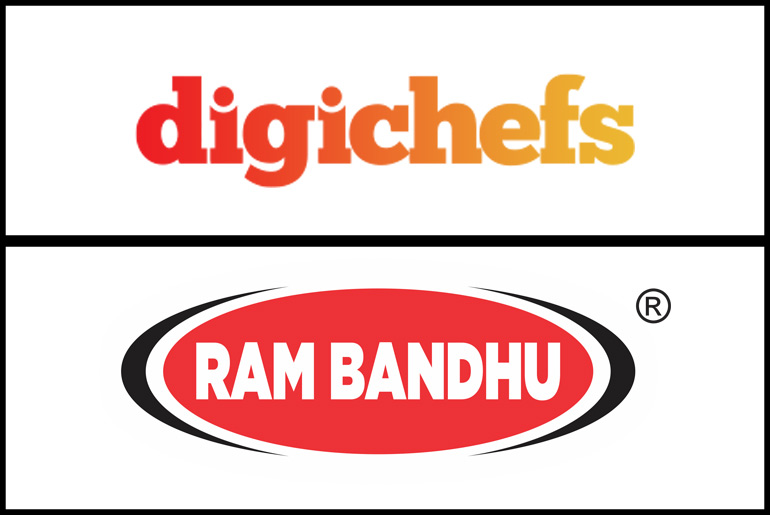