Tiger Woods tells CNN: ‘I did think it would come’ 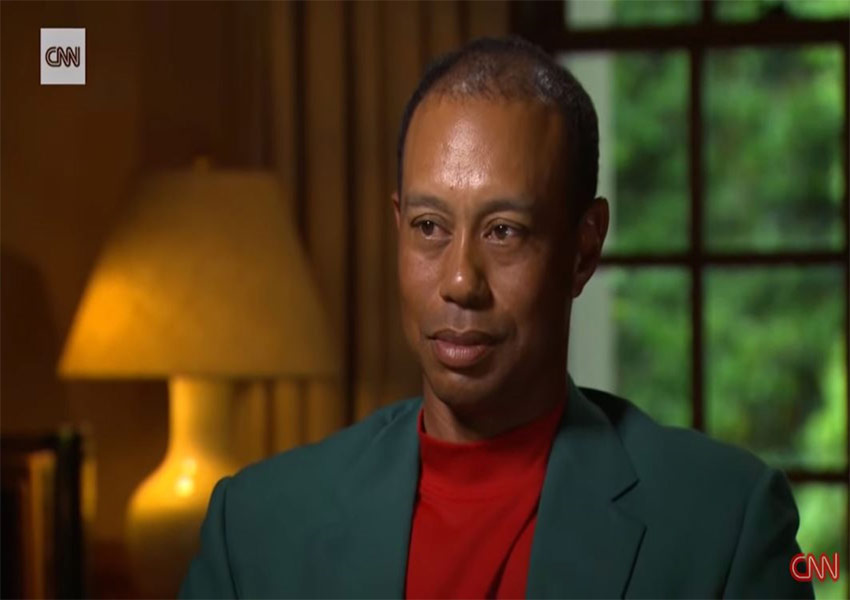 On Sunday, Tiger Woods completed the extraordinary when he won his fifth green jacket and his first major win in 11 years. Already being coined by many as the greatest sporting comeback of them all, the 2019 Masters’ Champion reflected on his win with CNN’s Andy Scholes.

During the discussion about his win for CNN Sport, Woods spoke of how he “did think it would come” because of the amount of work and success he had achieved over the previous year. Woods also explained how Francesco Molinari’s mistake at 12 “let everyone back in the tournament”.