We will return to power: UP CM Akhilesh Yadav 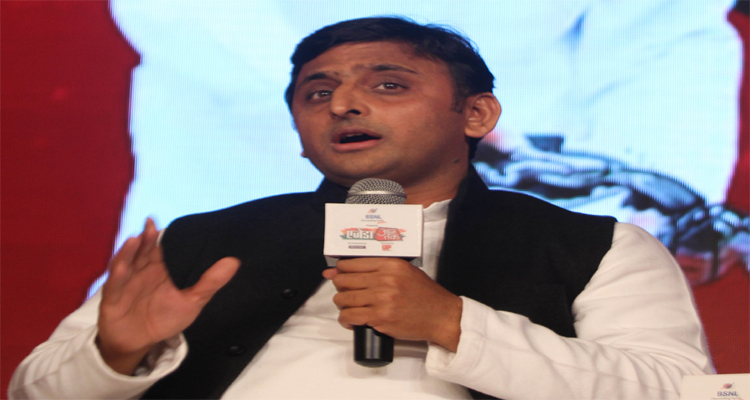 Uttar Pradesh Chief Minister Akhilesh Yadav, while speaking at “Agenda Aaj Tak” Conclave on Friday, said the electorate of Uttar Pradesh would vote again for the Samajwadi Party for its “secular” ways and policies. He also took a dig at the BJP for befooling people in the name of “achche din” (good days) and said BJP now stood exposed.

Talking about UP assembly polls scheduled for 2017, Mr. Yadav said elections in 2017 will be different from general elections where BJP got massive votes in Uttar Pradesh. “BJP which made false promises in the name of bringing “achche din” has befooled people…This slogan will not work again as our intelligent electorate knows what is best for them. Whatever promises we made in 2012 we are working on it and by 2017 all these promises will be fulfilled. We have worked hard for the development of the state and I am confident that people will vote again for my party,” he added.

Referring to some of the development projects undertaken by his government, Mr. Yadav said his government has so far distributed 17 lakh laptops to students. Taking a dig at Prime Minister Narendra Modi, he said the Centre keeps talking about “digital India” but how is it possible without giving laptops to students. He also said the state government has been instrumental in plating over 10-lakh saplings to converse environment and besides ensuring free water supply to farmers and villagers.

“We have also managed to secure major investment projects which include dairy plants by Amul and Mother Dairy, besides building one of India’s biggest highway project the Yamuna Expressway which is now being extended to Lucknow. We are also planning to build AIIMS-like hospitals in various cities of UP,” he added.

Asked about his recent statement suggesting a tie-up between Congress and Samajwadi Party in next elections, projecting Mulayam Singh Yadav as Prime Minister candidate and Rahul Gandhi his deputy, he said he would do anything and talk to anyone to fulfill the wish of his father to become the Prime Minister.

Referring to public criticism of grand celebration of his father’ birthday, Mr. Yadav said in India so many politicians celebrate their birthdays in grand way but why question is raised when Mulayam Singh Yadav celebrates his birthday.

Talking about the Dadri lynching case, Mr. Yadav said: “As the Chief Minister of the state I cannot tolerate such incidents in Uttar Pradesh and has asked police to take stern action against the culprits. My government has gone all out to help the victim…We are with them.” 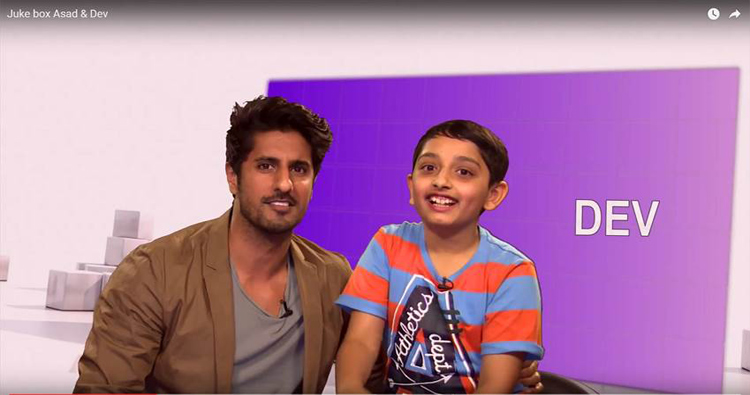