Who Are The Top 10 Poker Players in History?

There have been some incredible poker players over the years, and the list of people that could be considered professional is endless. However, there are only a select few who have regularly been considered among the best in the world. Here are ten players who most would agree deserve to be regarded as the cream of the crop.

One of the most iconic players of all time is the Grand Old Man of Poker, Johnny Moss. Moss was the first-ever World Series of Poker Main Event champion in 1970, and he went on to claim the crown in 1971 and 1974 as well.

The only other player in history to claim three WSOP Main Event titles is Stu Ungar. The Comeback Kid won the paramount poker competition in 1980, 1981, and 1997. Ungar was a genius at the felt, and most players would put him at the top of the list of best players ever.

Johnny Chan was one of the biggest names of the poker scene just before the poker boom. The Orient Express won the WSOP Main Event twice, in 1987 and 1988. He has made an astonishing 27 final tables in the tournament and has 45 money finishes in his astonishing career.

The Texas Dolly, Doyle Brunson, is another legend of the game to have claimed two WSOP Main Event titles. He won consecutive first-place prizes in 1976 and 1977 and continued to be an ever-present in the poker scene up until the poker boom of the 2000s.

There are plenty of divisive characters in the poker scene, but Phil Helmuth is probably the best known for his tantrums. Indeed, he has earned the nickname, The Poker Brat, thanks to his petulant reactions and tendency to ridicule other players who don’t make the correct moves. His capricious personality hasn’t held him back, though, and Helmuth is one of the most successful players of all time. In addition to winning the WSOP Main Event in 1989, the 56-year-old has a record 15 bracelets in the competition.

Erik Seidel is another player who has been in the game for decades. He was part of the Mayfair Club and was a good friend of Ungar’s. Seidel has had continued success at the felt over the years, with eight WSOP bracelets and a World Poker Tour title in his trophy cabinet. Seidel came second to Chan in the 1988 WSOP, and the final hand was featured in the iconic poker movie, Rounders.

Phil Ivey is considered by many to be the best all-around player in the world. For this reason, he is referred to as the Tiger Woods of Poker. Ivey is renowned for his cool table demeanor, and he gives little away to his opponents. He has elected to the Poker Hall of Fame in 2017 thanks to his winning ten WSOP bracelets and one World Poker Tour title.

There are plenty of recognizable faces in poker, but Daniel Negreanu has to top the pile. Kid Poker has appeared on nearly every televised poker show or tournament and has frequently been successful in major competitions. The man with six WSOP bracelets and two World Poker Tour titles is lauded for his ability to read his opponents and successfully predict what they’re holding.

Vivek Rajkumar may not be anywhere near the other players mentioned here in terms of achievements, but he should be mentioned for the way he helped poker to spread through India. The game is hugely popular in his native country now, and there are a number of casinos offering it. The best casino bonuses for Indian players are usually in the form of a deposit match welcome offers that entice people to play. By playing poker and other casino games at these sites, budding players from India have the chance of following in the footsteps of Rajkumar.

In terms of money earned, Bryn Kenney is the greatest poker player of all time. This is because he tops the all-time money list with more than $55 million in winnings. A significant portion of this came in a deal made with Aaron Zang in the £1,050,000 No-Limit Hold’em – Triton Million for Charity Event. Kenney took home nearly £17 million in the tournament despite ultimately ending as runner-up to Zang. The rich-list topping player came up through the ranks recently and is a product of the online technology age.

No matter how many poker players rise up to the top and hit the big time, these legends will always be among the best talents ever to have graced the game. 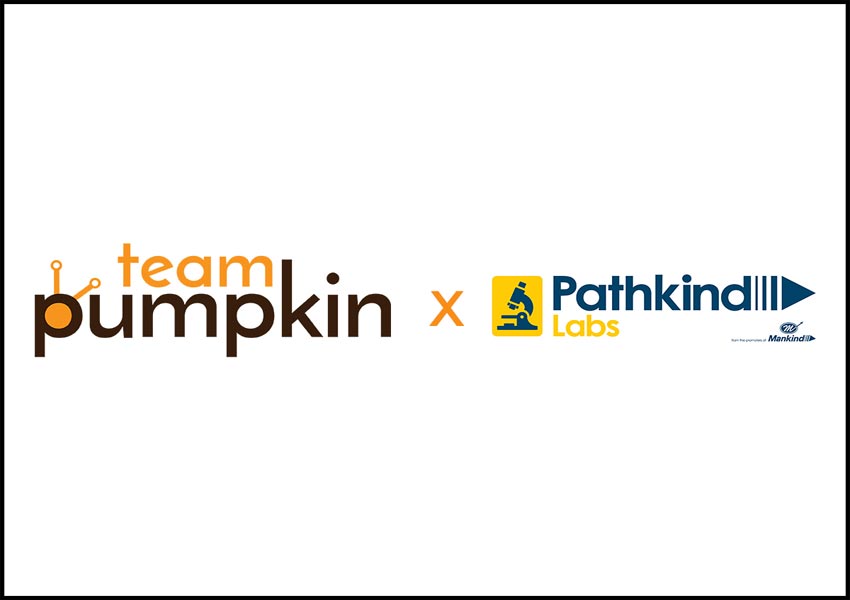