In his inaugural address, Shri P.P. Mitra, the Guest of Honour at the inaugural session, said that the main focus of the ministry is labour reforms and see that all rights of the labour must be respected. He further said that, the Union government plans to issue an ‘Unorganised workers identification number (UWIN)’ for unorganised workers to ensure them best benefits of government welfare and industrial policies and this will be a landmark for implementation of government policies for unorganized workers.

Prof. Mamakootam spoke on the Make in India campaign, globalization and Labour Reform and the changing IR scenario.

Prof. K. R. Shyam Sundar, Professor, HRM Area, XLRI said, “The conference provided a platform for scholars, practitioners and government representatives to discuss the character of globalization, the challenges that confront management, trade unions and the government in the wake of significant changes that have been taking place in the context of globalization and also reframe the perspectives, approaches, and strategies of the social actors. The mixture and diversity of perspectives showed the tremendous learning experiences and restructured positions of the stakeholders.”

“The key messages that arose out of the deliberations are, viz. the need to have policies to address the rising inequities in the labour market, to continue the restructuring of the perspectives by the stakeholders, to create a more inclusive labour movement, to realize the importance of workers in the rural areas and in the informal economy to ensure Make in India campaign a success, social dialogue is necessary to create a just and efficient industrial relations system and the need to understand the complex dynamics of labour market in order to design policies relating to skilling and work and employment generation”, Prof. Shyam Sundar further added.

The conference also witnessed paper presentations on topics like – “Make in India – Indian Labour Reforms and Perspectives from Global Best Practices”, “Industrial Relations in the Unorganized Sector”, “Emerging Issues in Industrial and Employment Relations in India”.

This Social Media Day, follow these tips to keep your profile safe 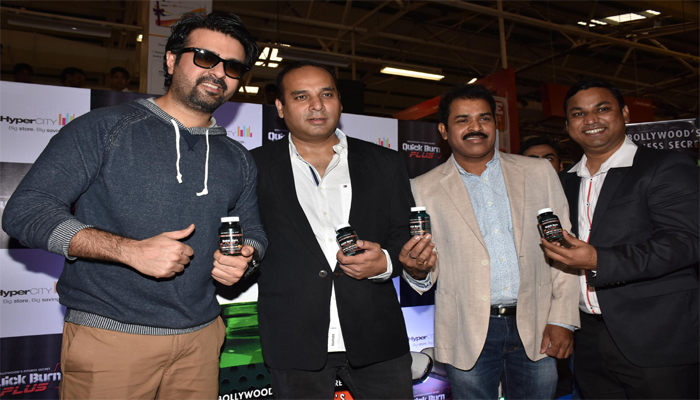