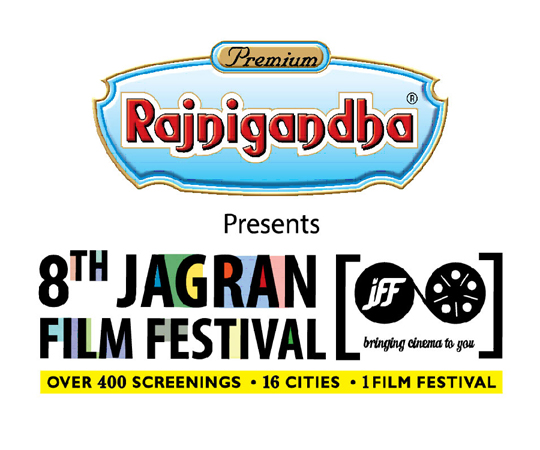 The five-day cinema extravagance, the Jagran Film Festival 2017, ended on a high note in Delhi today, with a houseful of people, who made their presence felt at the venue to share their everlasting passion for everything- Bollywood.

People from all walks of the city came together for the candle lighting ceremony to pay homage to Om Puri at Siri Fort Auditorium. The ceremony was followed by closing ceremony and screening of the closing film Mr. Kabaadi which is the last movie in which Om Puri acted. People were also enthused with the presence of leading Hindi movie stars, Vinay Pathak and Sarika, director Seema Kapoor, and Lalit Behl of Mukti Bhawani who graced the last day of the event in a celebratory mood.

The last day of the traveling film caravan saw, even more people visiting together, to bond over movies during special screenings and later, engaging in a social rendezvous of sorts and participating in conversations concerning nothing else except the trendsetting in the Indian Cinema. Since its inception in 2009, India’s only Travelling Film Festival has received a lot of warmth and receptiveness from its audience. Movie lovers, from all walks of life, are amused to watch their favourite movies again and even some unique Hindi/English/Foreign language titles, experience the absolute delight of watching something they have not seen before. The very fact that some of them are stepping out of their familiar (cultural) boundaries, to watch something new and bold, is a great expression of the changing mindsets, in turn, influenced by their love of cinema and passion.

In Delhi, the opening ceremony saw famous film personalities including Mr Rishi Kapoor. The following days saw many leading personalities from the industry, but not necessarily actors and actresses, sharing snippets of their journey in the Indian Cinema. The audience was very receptive as many new facts about the world of movies slowly unfolded in front of them.

During the five days, many popular movies including the likes of MS Dhoni: The Untold Story; The Social Network; Pink; Hindi Medium and The Ghazi Attack etc were applauded by the audience. The event began on a high note with the premiere of THE FAKIR OF VENICE (starring Farhan Akhtar). Many more movies were premiered during the film festival adding to the celebratory delight.

Like every year, the 8th edition of the Jagran Film Festival will travel across 16 cities in India and this year, it begins with Delhi and travels through, Kanpur followed by Lucknow, Allahabad, Varanasi, Patna, Dehradun, Ranchi, Jamshedpur, Bhopal, Indore, Hisar, Ludhiana, Meerut, Raipur, and culminate in Mumbai.

There is a lot of ‘live’ action waiting to happen in India’s largest state of Uttar Pradesh now. It starts with Kanpur and from there to Lucknow, Allahabad and Varanasi. People from the hinterland of India are expected to attend the event in huge numbers as they love their cinema staple and await the screening of movies to enjoy. It is nowhere else where people throng the venue to experience the ‘big’ moment of cinema. 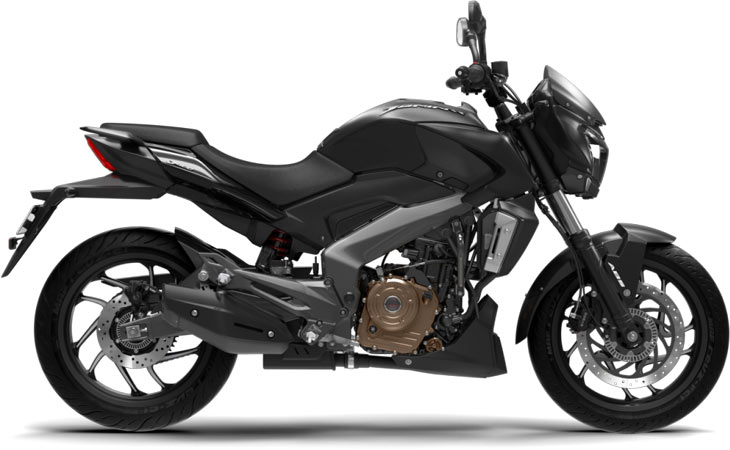