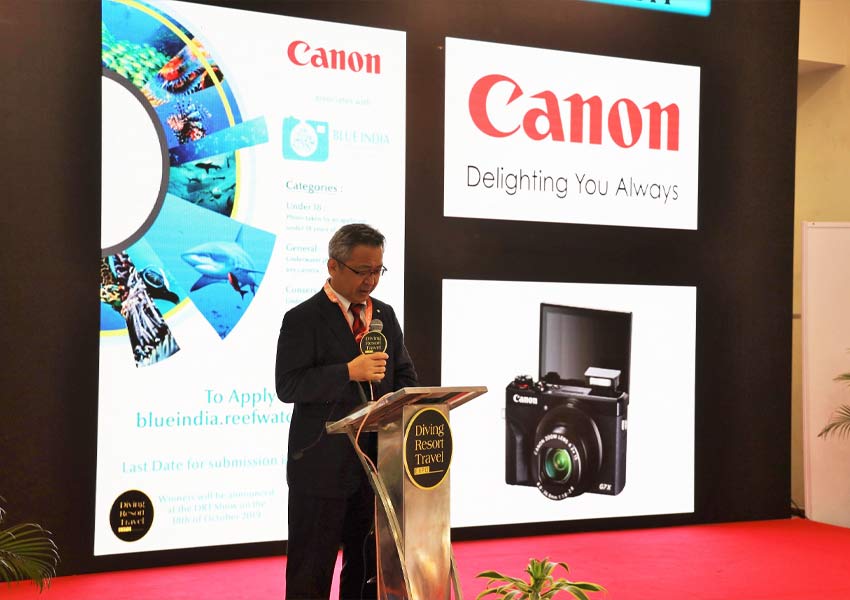 Canon India in association with Blue India Underwater Imagery Competition, announced the winners of the competition on 18th October, 2019 at the World Trade Centre, Cuffe Parade, Mumbai. The first of its kind underwater photography and videography competition is aimed at spreading awareness towards ocean conservation.

With oceans being a primary contributor to world’s oxygen supply, it becomes more than imperative to get together and preserve our oceans. To address this issue, both Canon India and Reef Watch stand committed to raise awareness on marine bio-diversity conservation through the medium of photography and videography. Blue India invited participants to submit their entries under four categories namely, Underwater Videos, General, Under 18 and Conservation with the focus on creating a voice for the sea.

The winners of each category of Blue India Underwater Imagery Competition won a Canon G7X Mark III camera and were awarded by Mr. Kobayashi and by Mr. Prahlad Kakar at the Dive Resort Travel Show (DRT India) on the 18th of October, 2019. 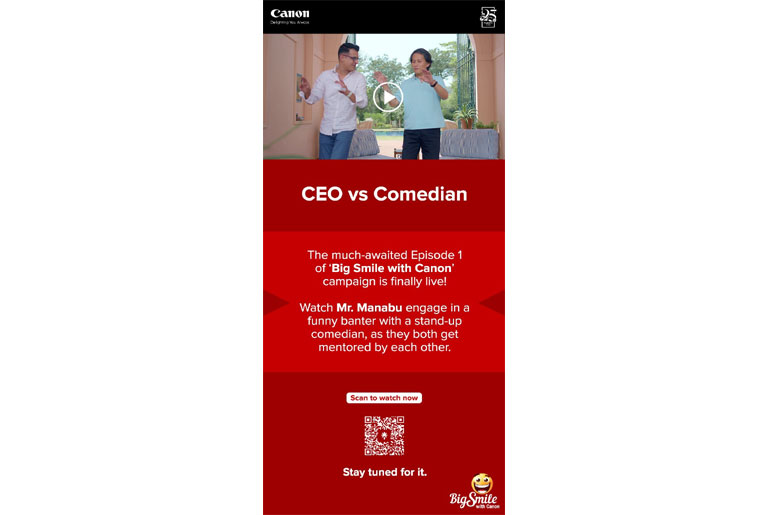 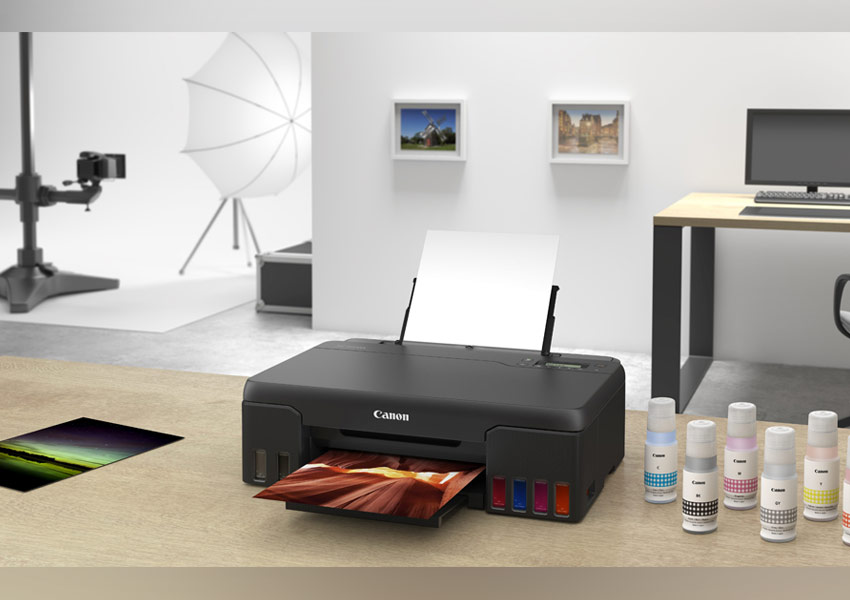 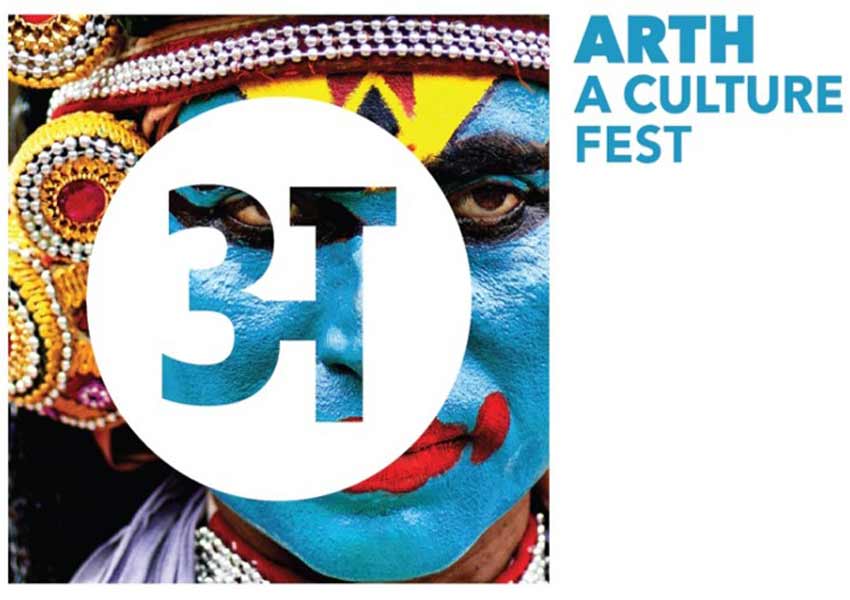 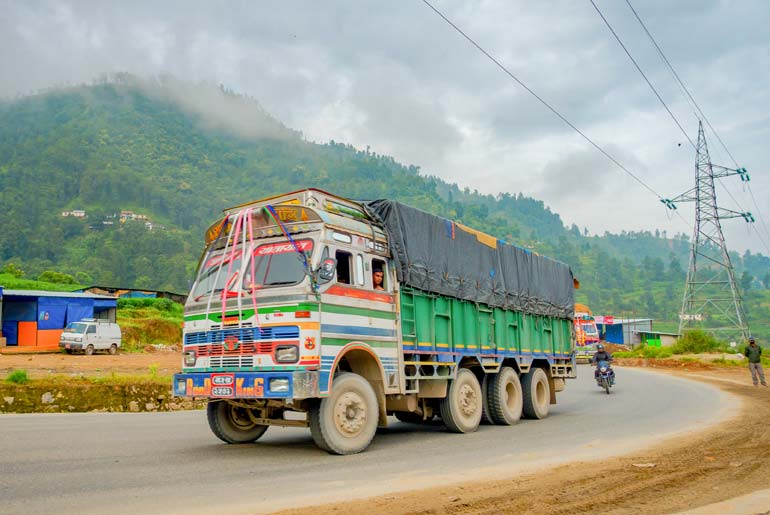