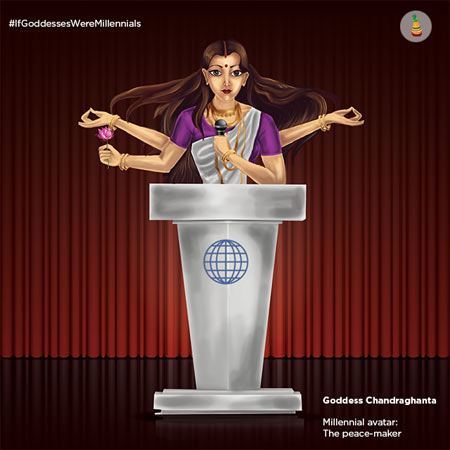 Navratri was just round the corner and the spirit of it was all over social media. Amidst numerous other campaigns, Fruitbowl Digital stood out with its campaign named #IfGoddessesWereMillennialswhere they displayed the goddesses amongst each of us, beautifully.

If Goddess Were Millennials was a take on celebrating the avatars of Goddesses within and amongst each one of us, on the occasion of Navratri.

With the thought of showcasing the Goddesses in the millennial avatar, the agency drew references from their ancient avatars and gave them a twist according to this generation.

Goddess Durga was shown as an honest police inspector, denying bribe. Goddess Skandmata was the new age working woman. Goddess Saraswati was the teacher we all owe to while Goddess Chandraghanta and Annapurna were a speaker for Global Peace and a chef respectively. A slight quirk in the idea, while still sticking to the roots, was what gave campaign the extra edge.

The agency took the route of illustrations, handmade and then transformed digitally for the execution of the idea.

The artistic campaign garnered a nationwide reach of over 15k on the Facebook page alone. The likes and shares were pouring in in high number. The campaign received close to 700 likes and over 55 shares. 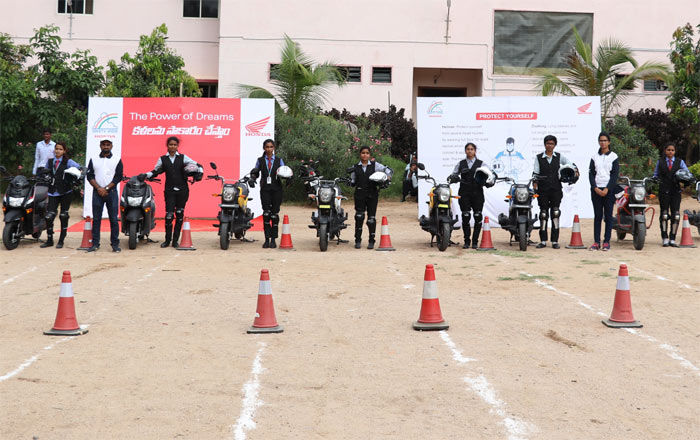