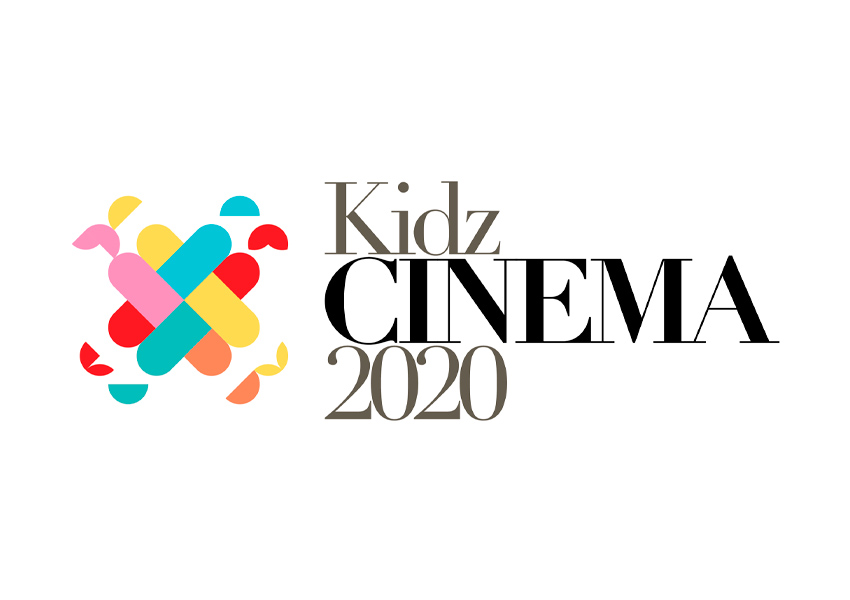 The first edition of the online international children’s film festival, KidzCINEMA2020, begins with 1101 film entries from 87 different countries. The festival is rostered to open on November 20, 2020 in a virtual format and is being organized in partnership with UNESCO New Delhi Office. Whistling Woods International is the knowledge partner of the festival.

According to Praveen Nagda, Festival Director, KidzCINEMA2020, “In the Covid19 times, children were among the worst affected world over, and this effort is an initiative towards bringing back joy and happiness in their lives. Our festival theme is ‘Togetherness in Distancing Times,’ which also upholds the objective of Universal Children’s Day, i.e., promoting international togetherness.”

Artistic Director, Manasvini Singh explains, “We have been able to build this event in a truly global fashion by having eminent Jury members coming from decades-old, well established and globally recognized children’s film festivals. Besides, many eminent names from Bollywood have also extended their support and will be a part of our Jury. Our focus remains on the immaculate curation to make it a treat for the viewers.”

Meghna Ghai-Puri, President, Whistling Woods International, “Although 2020 has been a challenging year for all of us, its greatest impact has been on children. But despite all of the obstacles the COVID pandemic has thrown in their path, children from every country have displayed tremendous spirit, courage, and determination during this period.”

“At Whistling Woods International, we have always passionately believed in nurturing these same qualities in our students. By associating with KidzCINEMA2020 as the official Knowledge Partner and contributing our expertise in the film and cinema industry to the event, we’re excited to showcase how movies can be used as a powerful medium to influence and bring people together, promote international togetherness, and highlight the cause of children’s welfare,” added Meghna Ghai-Puri.

Eric Falt, Director UNESCO New Delhi, says “For UNESCO, cinema is a key element within the diversity of cultural expressions, which can allow children to reflect and learn about the world, the values of peace and sustainable development, and to become empowered global citizens to transform their societies.”

“Our festival has 3 main categories in the Competition section viz. Live-Action, Animation, and Kids Made Films, while two categories from Children’s Panorama viz. Children’s Films and Country in Focus are non-competition. We have received a sizeable number of entries from countries like Iran, UK, US, Brazil, Italy, France, Argentina, Russia, Poland, Turkey, etc., several filmmakers from countries Sri Lanka, Afghanistan, Costa Rica, Cyprus, Norway, Venezuela, Serbia, etc. have also submitted their films. Interestingly over 150 children entries have come in our Kids Made Films category from the world over,” shared Festival Director, Praveen Nagda. 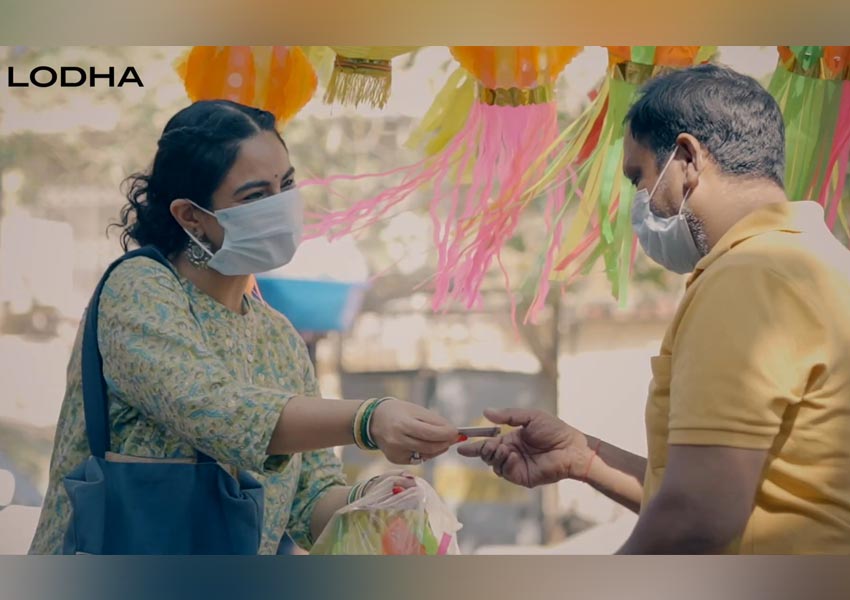