Moroccan Cinema to be unveiled at 8th Jagran Film Festival 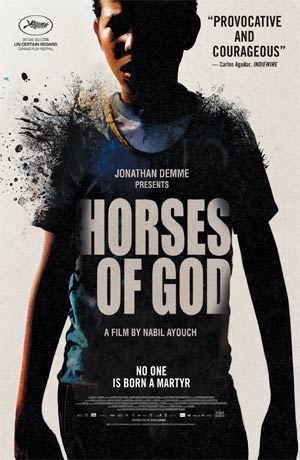 The 8th edition of Jagran Film Festival has invited the Kingdom of Morocco to be the ‘Country Focus’ partner at the festival this year. As part of this association, the Festival this year will present a wide ranging bunch of ten Moroccan features in 16 cities of India.

Moroccan cinema has undergone tremendous change since 1956, from its early attention on documentary film and nation building to its more latest spotlight on contemporary culture and feature filmmaking.

The films that will be featured at the festival will include Adios Carmen, Androman, Blood and Coal, Dallas, Pegasus, Love in the Medina, Sotto Voce, The Narrow Frame of Midnight, Horses of God, Malak, The Red Scarf, Death For Sale, The End. 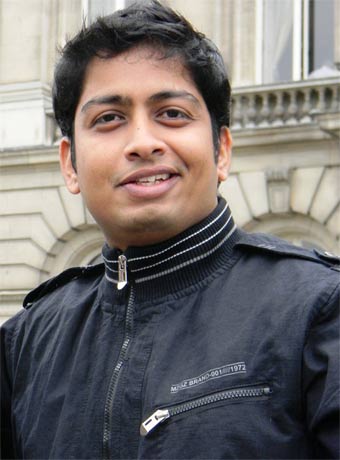