Two thousand year old Buddhist sculptures, a 72-metre Sanskrit scroll and vibrant depictions of Indian wildlife are among the attractions at an exhibition marking 70 years since Indian independence.

More than 50 objects collected by Scots in India will be showcased at the University of Edinburgh’s Main Library during the Festival Fringe. The manuscripts, sculptures and paintings span two millennia of art and culture from the Indian subcontinent.

The stone Buddha head and other fragments originate from the ancient kingdom of Gandhara, situated in modern northwest Pakistan. It is one of the oldest objects from the region in the University’s collection.

The 200,000-verse Mahabharata – one of the two major epic poems of ancient India – is set out in a 72-metre long manuscript scroll dating from 1795 and is encased in a box with a handle to turn it.

A watercolour sketch showing the annual migration of Himalayan shepherd chiefs will also feature in the exhibition. It was collected by Hugh Cleghorn from Fife, who served as an assistant surgeon in India in the 1840s. There he developed a keen interest in botany and became known as the father of scientific forestry.

Further attractions include a set of copper plates from South India forming a royal charter from 447 AD, a 16th century album of calligraphy and poetry and an Indian medal for public service. Films of traditional Indian dancing and music will also be on display.

The exhibition – part of Edinburgh’s Festival Fringe – was curated by Dr Yuthika Sharma, an expert in South Asian Art at the University’s Edinburgh College of Art, in collaboration with Dr Andrew Grout, former archivist of the University Library’s Special Collections.

Dr Sharma said: “I am delighted to showcase the rich splendour of Indian and South Asian art during this year’s Festival Fringe. I hope visitors will learn about the fascinating history of Scottish engagement with British and Mughal India (Hindustan) as well as enjoy the visually stunning exhibits, on this important anniversary year.” 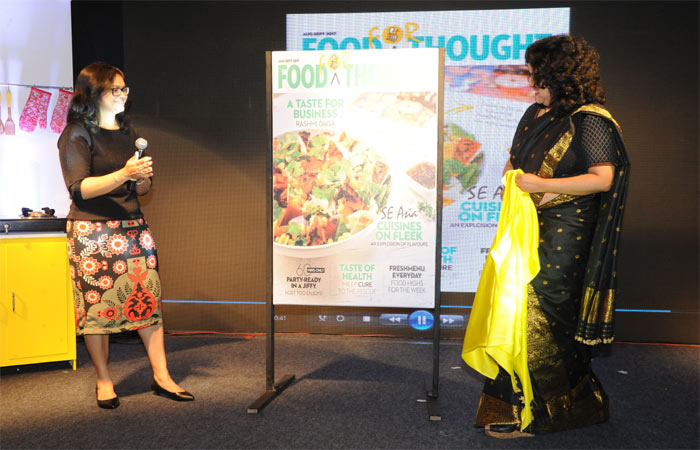