Smile Foundation is back with the Third Edition of SIFFCY 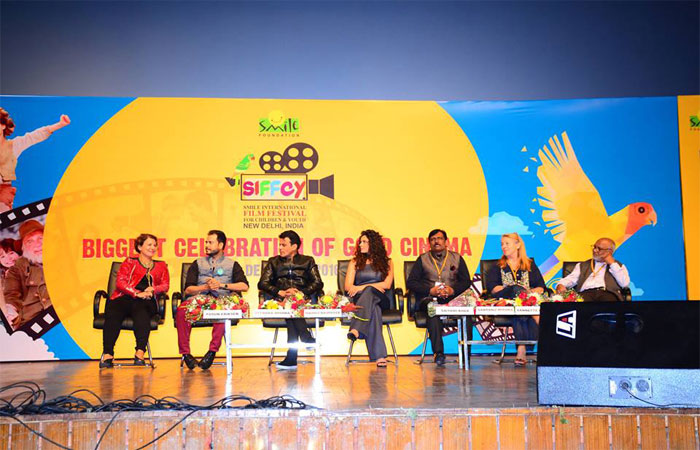 Smile Foundation, a national level development organisation, is back with the most awaited third edition of one of its kind ‘Smile International Film Festival for Children & Youth’ ( SIFFCY). The only children and youth film festival in India organized by a development organization, will premiere more than 100 meaningful films including feature films, short films, and documentaries from across the globe from 11-17 December, 2017 in Delhi’s Sirifort Auditorium.

This edition of SIFFCY will have a special focus on Dutch cinema, for which top-10 Dutch films have been curated and will be presented by Gert Herman from the European Children’s Film Association. Also, SIFFCY will highlight the issue of cleanliness, environment and climate change through a special selection of films and discussion forums – called SIFFCY goes Green, to create awareness on the environmental issues amongst children and youth.

“Apart from film screenings, every year SIFFCY also organizes film making workshops with an objective to engage, educate and empower our children and youth. SIFFCY has been hosting various workshops in a special section called “Take One”.  This year the workshop will be hosted by internationally acclaimed UK based organisation– ‘Films without Borders’ with the idea of engaging and educating children on filmmaking. The other highlight of the festival includes a special delegation from Japan coming to present a film on ‘Love and humanity against war’ (A film on selfless service of mankind post World War II). Also on our board, we have Monica Wohi, a prominent name in the children’s film fraternity, as the curator of this film festival.” Said Mr. Jitendra Mishra, Festival Director, SIFFCY.

Speaking on this occasion, Mr. Santanu Mishra, Executive Trustee of Smile Foundation & Chairman – SIFFCY said, “Children and youth are the future of any nation. If sensitized from the very beginning, they can be the best change agents, be it in their family or the community in which they live. But unfortunately, in today’s world, indifference is fast taking over the natural empathetic tendencies of young people. Our aim is to sensetize children & youth through the medium of infotainment and create a lasting impact in their minds.”

The Smile International Film Festival for Children and Youth celebrates meaningful cinema made for children and youth, to stimulate discussion between the youth and sensitise them about various issues. Apart from showcasing the films, the festival also supports emerging filmmakers and recognises the pioneers and leaders of the industry. 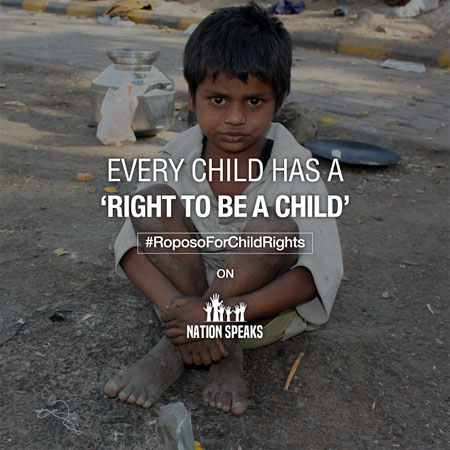