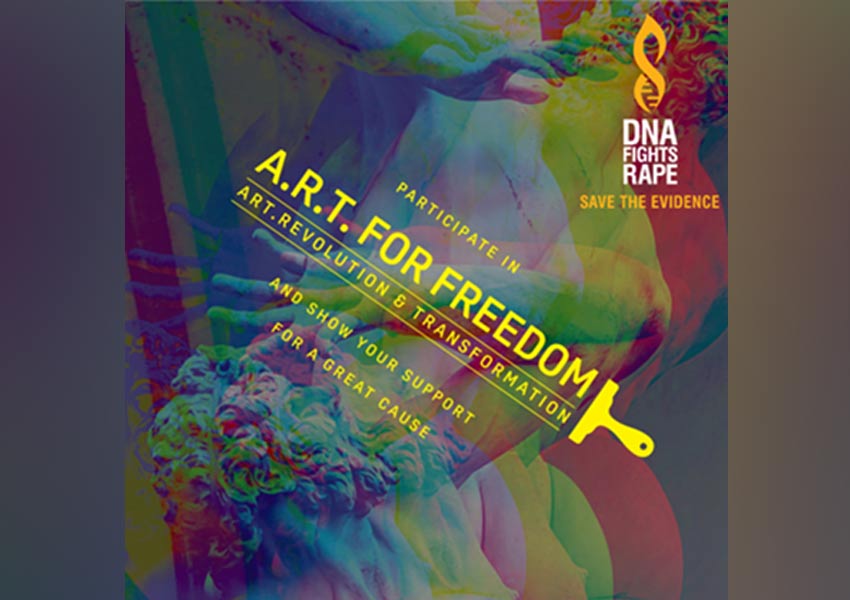 In partnership with reputed academic institutions like Symbiosis Institute of Business Management, Pune (SIMB) and National Institute of Fashion Technology, Delhi (NIFT), UN Women India, Girl Up (UN Foundation), and organised by Gordon Thomas Honeywell-GA & Ogilvy India, this initiative seeks to unleash the power of creativity to transform the way our society deals with survivors of rape & sexual violence, shifting the accountability from the survivor to the perpetrator.

Endorsing the initiative, celebrated Fashion Designer, Ashish Soni said, “This movement will channelize the power of creative expression and compel people to rethink the status quo to create a society where women & children are free from constant fear. It is important for everyone to be a part of this initiative but more so for the youth who’ve always been at the forefront of every revolution that has changed the world for the better. Do take part in this because creativity has the power to change society faster than politics”.

Hanif Kureshi, Art Director & Co-founder St+art India Foundation, who has worked extensively to drive positive social change through street art said, “Art for Freedom is a great campaign to start the process of change this society badly needs when it comes to safety & justice for women. This can only be achieved through the power of creativity”.

As long as the entries can be captured and shared digitally, the challenge calls for original works of art where participants are free to choose their form of expression. Under artist and non-artist categories, the entries will be shortlisted. The best works will be displayed in a Virtual Art Showcase, nominees and winners will be announced on April 15th, World Art Day.

Inviting participation in the ‘Art for Freedom’ Challenge, Neeti Banga, Associate Professor, NIFT Delhi asked students and professionals alike to “join the cause by sending works of art that would help raise awareness about the importance of forensic evidence like DNA in solving crimes of sexual nature against women. It’s time the world gets rid of all its biases and stereotypes surrounding the act of rape”.

Calling upon people to participate in the challenge with their unique expressions, Nishtha Satyam, Deputy Country Representative, UN Women India said, “All citizens must join the collective voice to end violence against women, girls, and diverse genders through the medium of Art”.

Pinky Anand, Sr Advocate, Supreme Court of India added, “It’s a proud moment to a part of this initiative which tends to create sensitivity in people to change old mindsets through creativity. This is a great step that will go a long way in changing society. I urge everyone to be part of this movement because art changes people and people change the world.”

The five key parameters according to which the jury members will evaluate submissions after the entries close on March 31, 2021, are- the power to move people to action, relevance to the brief, emotional quotient, creativity & innovation and originality of the idea. Commemorative trophies & certificates will be given to all the winners. Ogilvy India will also select an intern from the students pursuing their college degrees.

Arneeta Vasudeva, National Head, Public Relations & Influence, Ogilvy India, emphasised, “Art for Freedom is a pathbreaking initiative that should awaken our conscience in the way we look at rape survivors. We need to change the whole narrative and move away from victim shaming & blaming. I believe that youth is the real force of transformation and India can pave the way for a bigger, worldwide movement!”

‘Art for Freedom’ is a part of the larger #DNAFightsRape–Save the Evidence citizen awareness drive that was launched November 25th, 2019, the International Day for the Elimination of Violence Against Women, in partnership with the Delhi Police, AIIMS, UN Women India, and Red FM. Its aim has been to educate people on their role in saving crucial DNA evidence in sexual offence & rape cases to strengthen India’s criminal justice system. It has today become a movement with several members of the civil society stepping forward to spread the message of “Don’t Wash, Don’t Clean. Save the Evidence”.

Call for Participation in a Nationwide Challenge ‘Art for Freedom’ 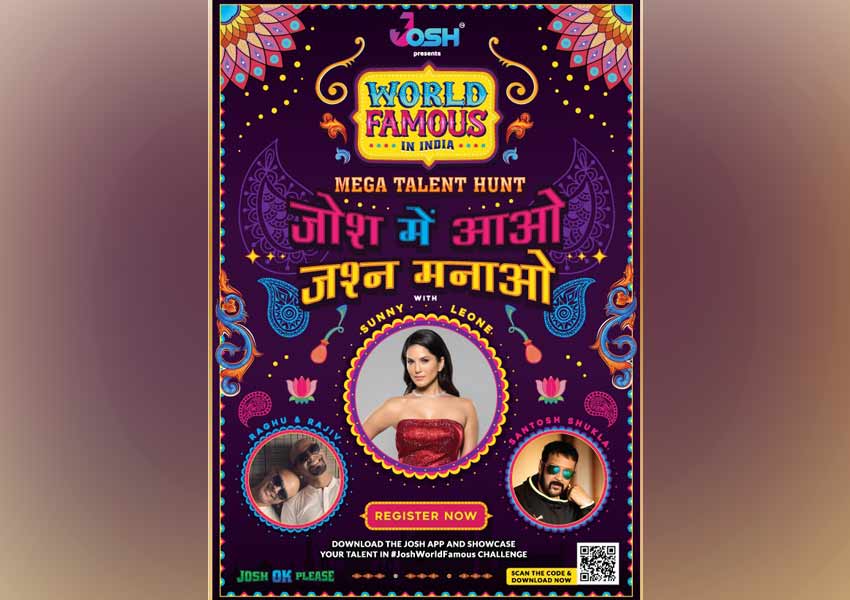