SVF Film Festival to run from December 18 to Deccember 24 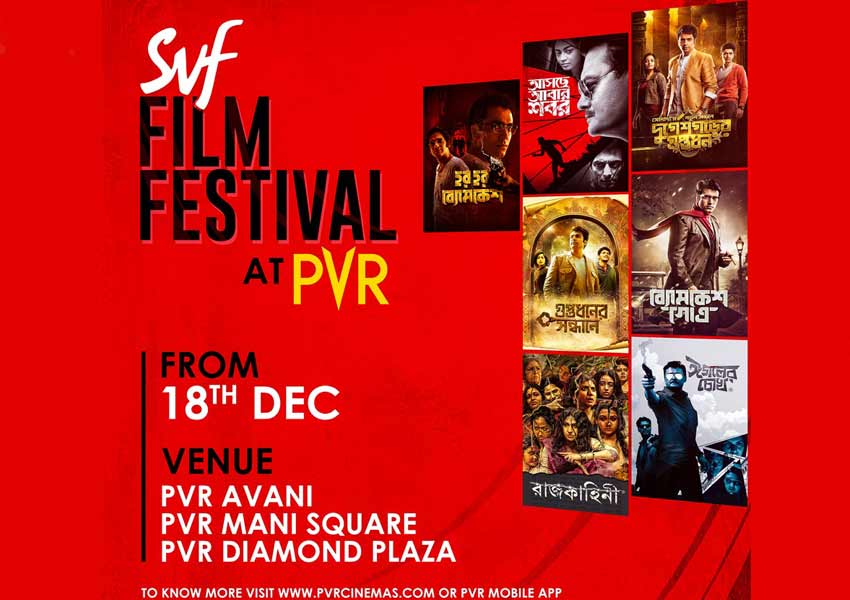 INOX, Cinepolis, and PVR will be celebrating Bengali cinema with SVF Film Festival. Audiences will once again be able to experience their favorite movies on the big screen. The Film Festival is scheduled to begin from December 18 to December 24.

Speaking about the film festival, Mahendra Soni, Co-founder, and director of SVF said: “I believe watching movies on the big screen is a different experience altogether. Although OTT platforms have their own charm, the magic of watching films in the cinema halls can never be replaced by OTT. I hope this film Festival pent-up the exhilaration of Christmas celebration amongst the movie-loving audience of Bengal Audience and people can once again relive their treasured experience of watching their favorite movies on the big screen.” 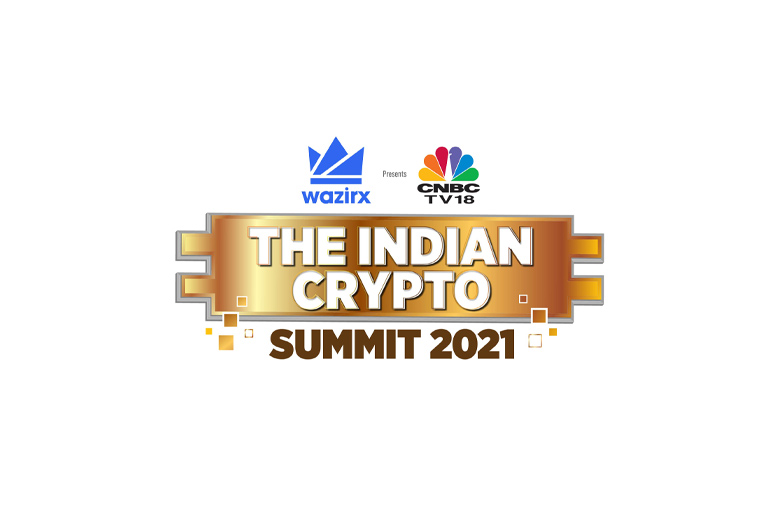