This November, the Theatrical producer Cirque du Soleil to perform in Mumbai

Mumbai has added another feather to its cap with Cirque du Soleil, the largest theatrical producer of the world, now confirmed to hold its first performance in the country in November this year. Hon’ble Chief Minister of Maharashtra Shri. Devendra Fadnavis confirmed the news soon after his meeting with Finn Taylor, Senior Vice President Touring Shows, Cirque du Soleil in the presence of Ashish Hemrajani, Founder and CEO, BookMyShow in Montreal, Canada.
Maharashtra has been at the forefront of developing India as a global soft power and providing global stage to the talent from around the world. Cirque du Soleil’s entry to India via Maharashtra stands testimony to the state’s focus on tourism and therefore has been made a part of ‘Visit Maharashtra’, a tourism initiative of the state government. Earlier this year, Mumbai was the preferred destination for Disney as it opened its world-famous production Aladdin at NCPA. Mumbai was, again, a gateway to one of the longest running Broadway shows of all time, Beauty and the Beast, when it was first brought to India by Disney in 2015.
With an annual turnover of USD 1 billion and an annual sale of 10 million tickets, Cirque du Soleil has produced iconic acts such as KÀ, Corteo and the classic Mystère. The company is known for its unique acts accompanied by their out-of-the-world sets that end up being a gateway to another world for the audience. Brought to India in partnership with BookMyShow, this initiative will not only help boost the tourism in the state but will also be a unique opportunity for city’s residents as they will get access to unique artistic and cultural experiences. The act will be performed at the MMRDA grounds at Bandra Kurla Complex in Mumbai. 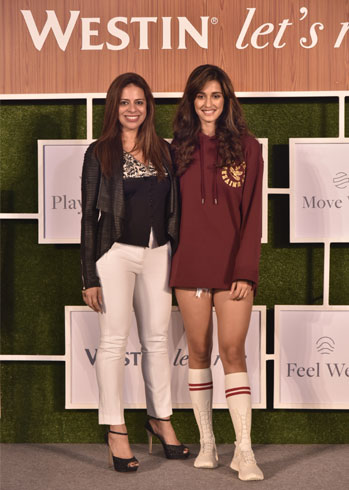