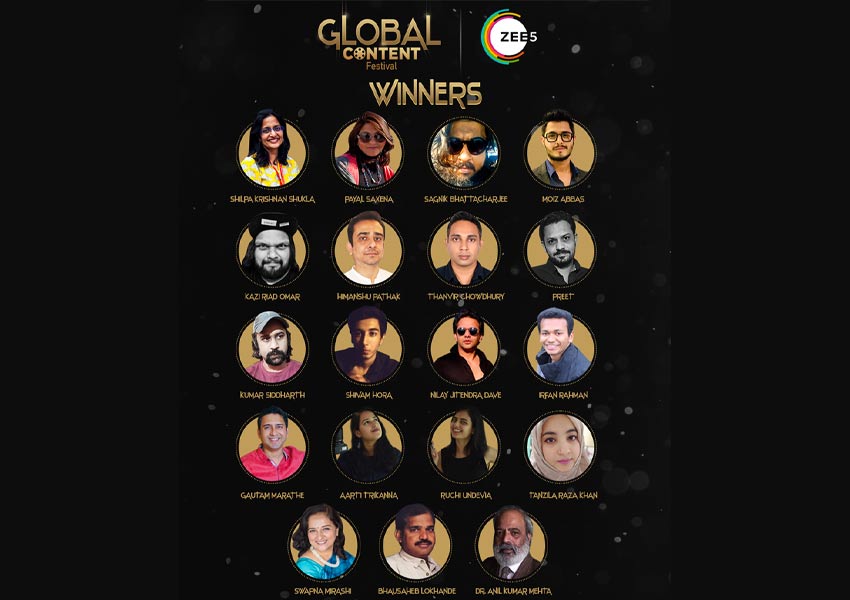 ZEE5 Global announced the winners of and winning entries of the 2021 Global OTT Content Festival. The list of winners includes 15 content creators across various continents, which are also streaming on ZEE5 and can be watched for free across the world here.

The 2021 Global Content Festival was launched in November 2020 and received entries from filmmakers and content creators from the USA, Pakistan, Australia, Bangladesh, UK, Singapore, The Netherlands, and Dubai. The creators have forayed across all genres starting from drama to mystery to lifestyle in various languages like English, Hindi, Bangla, Malayalam, Marathi, and Tamil.

[email protected] is the world’s first anthology which is produced, written, and directed in 8 languages by only one filmmaker. The second one is a bilingual English-Hindi film shot in Singapore telling a stirring story about family and relationships. And, the third film, DOTS is a film made during the lockdown, and about 10 emotionally isolated people connected through an imaginary app named DOTS. Though Shilpa has won many international awards for her short films, this will be the first time that her films will be streaming on a global OTT platform.

Archana Anand, Chief Business Officer, ZEE5 Global, said, “The idea behind launching the Global Content Festival was to give independent filmmakers and content creators a platform through which they could showcase their content and find audiences across the globe, especially during a difficult year. And we’ve been overwhelmed by the response we’ve got, with entries just pouring in from across continents. It’s been quite a task to pick out 15 gems from among so many fabulous entries. Congratulations to all the winners of the 2021 ZEE5 Global Content Festival, and we’re extremely happy to bring our viewers all these fabulous new stories streaming free on ZEE5 from February 25.”

Following is the list of the winning entries for the festival: 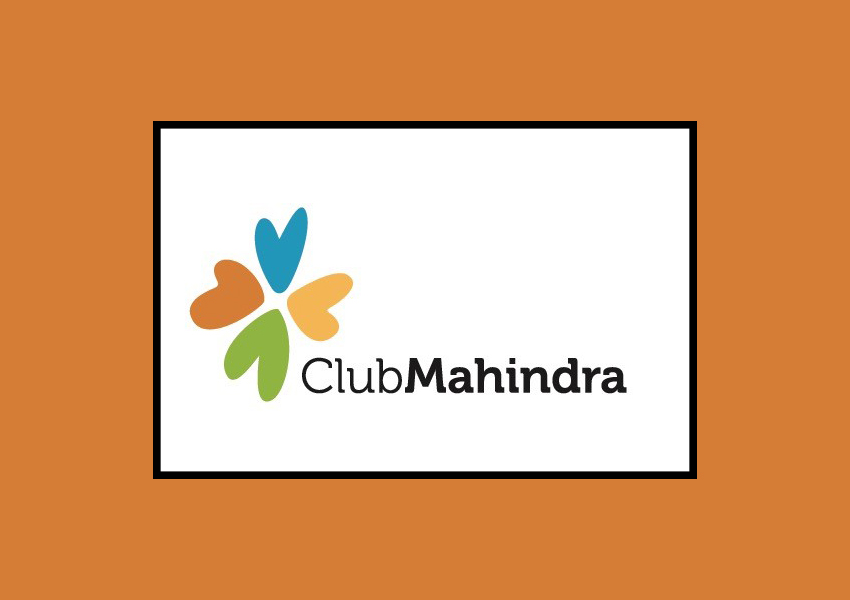