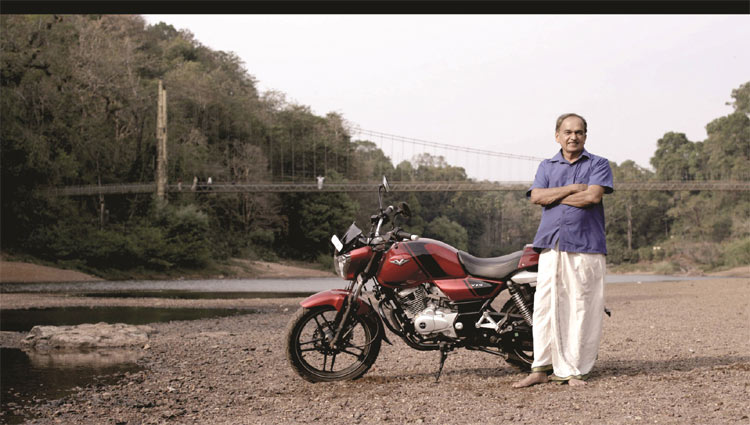 Bajaj V, the bike that contains the metal of the invincible INS Vikrant, has introduced the 2nd edition of ‘Invincible Indians: Solid People, Solid Stories’, a platform that honours Indians who have played a pivotal role in helping others in need. The first edition was extremely successful, thanks to stories of people like ‘Ambulance Dada’ and ‘Medicine Baba’, which were loved by people both in India and abroad. In total the first edition garnered more than 34 million views and 2 lakh shares.

Speaking on the initiative, Mr Eric Vas, President – Motorcycle Business, Bajaj Auto added, “‘Invincible Indians’ is an endeavour by Bajaj V to felicitate those solid men and women who make the country proud with their solid acts of selflessness and courage. We feel proud to continue to present such stories by acknowledging the efforts of 4 unsung heroes this time. We thank the public for their participation and nominations and request them to continue to share their stories, and nominate other deserving ‘Invincible Indians’.”

Bajaj V is a solid bike for solid men, and therefore wants to present many more such stories of glory and pride. It launched a website last year www.bajajauto.com/invinvibleindians which serves as a one stop-destination to view and share stories and also help nominated more such people whose heroic acts deserve to be recognised. 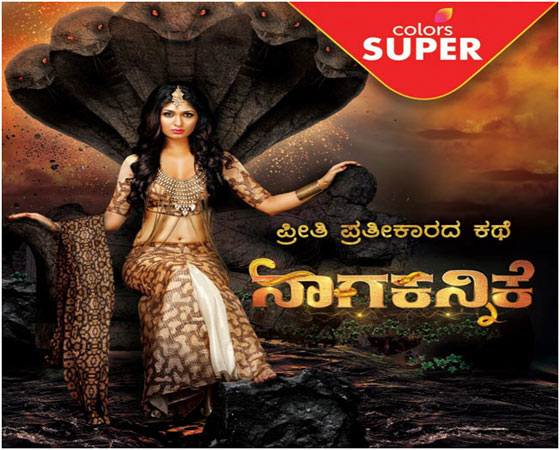