Want to know what’s going on in the automobiles? Well, look no further than CarWale’s new automotive consumer survey which shows the latest developments of the market.

According to the survey, a huge change is coming in the consumer behaviour a shown by the following 3 emerging trends

Commenting on the survey insights, Mr. Banwari Lal Sharma, CEO of CarWale and BikeWale said, “The survey indicates a positive sentiment and reiterates the findings of CarWale’s first survey in April last year, where we predicted that the last quarter of the last financial year will be the demand-driving period. While the impact on the supply chain and OEMs was unexpectedly severe, fortunately, we are now seeing a changing pattern. We have demand on our side and the rest can be taken care of. One of the most heartening aspects of the survey is the revelation of 60% of the respondents willing to go for online purchases. Today Indians are predominantly online savvy, utilising the internet for more than email or web browsing. So, it’s not surprising when 60% of them show a willingness to buy online. For most first-time car or bike buyers, the process can be quite cumbersome. Hence, companies across the board are putting the effort into making the process digital and hence, more convenient.”

CarWale, India’s largest auto media vehicle company has released the country’s largest, most widespread and deep-rooted survey of potential four-wheeler and two-wheeler customers across the country. The Indian Automotive Consumer Canvass (IACC), supported by CEAT Tyres, IndusInd Bank and Frost & Sullivan, garnered a total of 202,334 responses over the survey period.

With the objective of understanding vehicle purchase behaviour and changing perceptions in the wake of COVID-19 in India, the survey was released through a virtual panel discussion led by stalwarts of the industry. The survey found an upswing in interest in Electric Vehicles (EV) with a willingness to explore new models in ownership and a sharp uptick in interest in online purchases.

The survey revealed the changing mindset of the Indian vehicle buyer as their perception changes from ownership to usership.

Explaining the need to bring higher transparency in the pre-owned car segment, Mr. Banwari Lal Sharma, CEO of CarWale and BikeWale said, “Trust deficit is one of the biggest threats to the growth of used cars in the country. Everyone from the government to the dealers and companies like CarWale will have to work at it. We are working on contributing vis-à-vis more upfront information.”

Online platforms have emerged as the preferred marketplace as 60% of the people showed a willingness to buy their vehicle digitally.

COVID-19 has played a role in influencing buying decisions as an overwhelming 77% of the respondents reported postponing their decision to buy a vehicle due to the outbreak in 2020.

A majority of respondents still opted for traditional preferences, when it comes to financing options.

On the necessity of bringing innovation, Banwarilal said,  “India is one of the toughest markets where it’s difficult to make money. We need improvisations in every aspect in order to adapt the product to the market. We cannot simply transplant international models in the Indian market and expect Indians to buy them. Hence, there is a high need for innovation on all fronts, whether it is online, offline, or at the level of OEMs, dealers, accessories, and component manufacturers, everyone must do a much better job and continue to innovate.” 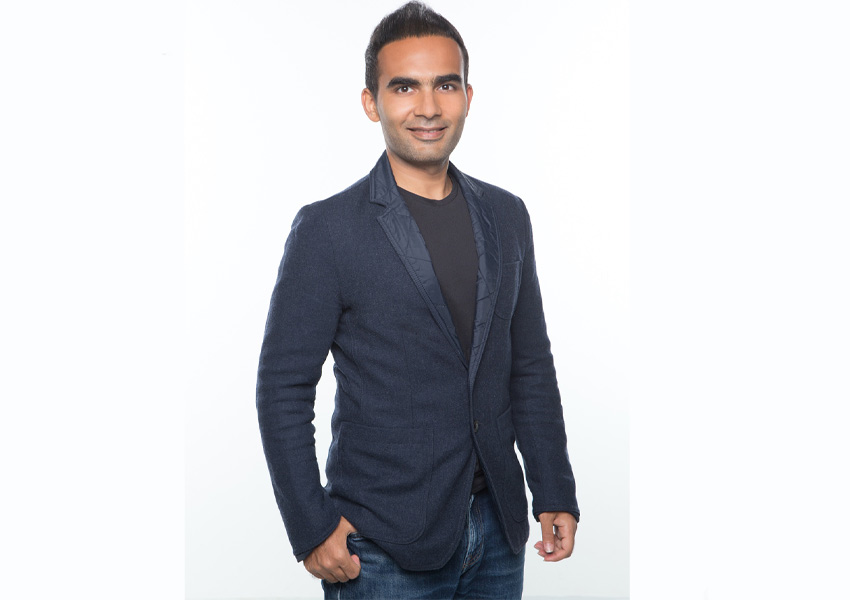