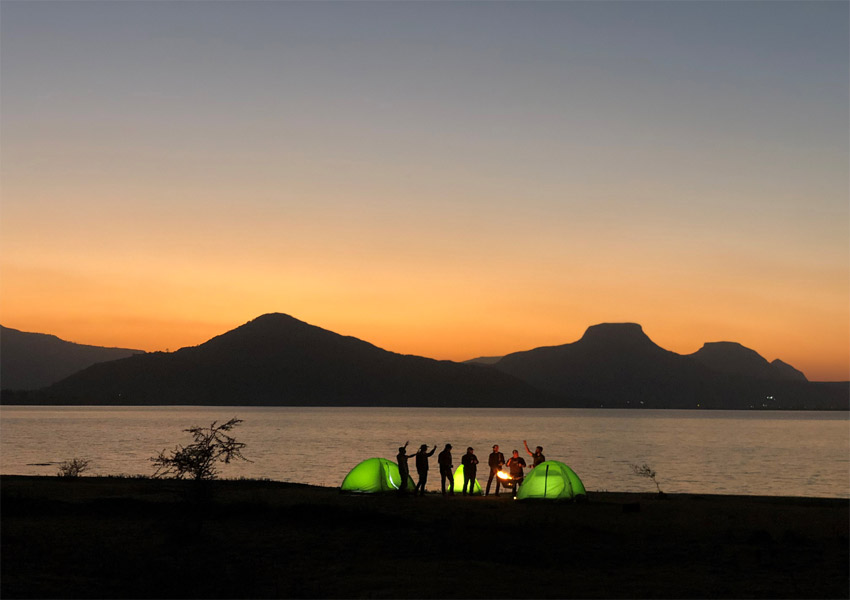 Building on its approach to transform owners into brand ambassadors, Harley-Davidson India has launched an innovative campaign on social media that also inspires the new wave of riders. Harley-Davidson’s #FreedomStoriesIndia is an initiative that captures the journeys and philosophies of passionate members of the Harley Owners Group (H.O.G. ®). The first episode of the video series that went live on the brand’s social media platforms on February 20, showcases the relationship shared by the first seven Regional Directors of the H.O.G. Community with their machines & the bond within.

The first leg of #FreedomStoriesIndia is an eight-part series highlighting the brand’s affinity with seven prominent flagbearers of the community – Bikram Puri (Pune), Farooq Ahmed (Bangalore), Harpreet Singh Khurmi (Delhi), Salamat Sharieff (Bangalore), Saurin Shah (Ahmedabad), Sreedhar Raju (Mumbai) and Vinay Singh Rajput (Ahmedabad) – the first appointed Regional Directors in the H.O.G. Community who have been heavily invested in building the large Harley Owners Group network since its inception in India. Every episode delves deeper into their stories as every owner is seen narrating their own story emphasizing why riding really matters and how Harley-Davidson has changed their lives by adding the element of freedom. Throughout the year, Harley-Davidson India will be identifying interesting stories of H.O.G. members and narrating their tales as part of the #FreedomStoriesIndia initiative. Perfectly summarizing the Harley-Davidson way of life, the video series will enhance the sense of “oneness” in the community.

Speaking about the film, Sajeev Rajasekharan, Managing Director, Harley-Davidson India, said, “#FreedomStoriesIndia displays a special flavor of the H.O.G. community to the world. Harley-Davidson has always stood for freedom of expression and the video series beautifully captures this. Over the last decade, Harley owners have stood by us and have helped us to grow from strength to strength and this campaign is our way of celebrating the H.O.G. community. Our focus has always been to put our riders at the forefront and with #FreedomStoriesIndia, we have nailed it.”

For Harley-Davidson India, it has been a decade of leading by example when it comes to successful community engagement through various initiatives such as Find Your Freedom, Custom Contests, India H.O.G. Rally & Zonal Rallies, strong awards and recognition programmes, Harley-Davidson Riding Academy, Harley Rock Riders and Passport to Freedom. Today, the H.O.G. community is the largest offline social network in India with 7,500 live members. Since its inception in 2012, the Harley Owners Group has attracted 20,000 members in India to define their freedom of expression through its heavy emphasis on community building.

Tags:
Previous Article
Choosing the Right Color for Your Windows and Doors Brampton
Next Article
Thanos might want to hide his head this Women’s Day