Hero MotoCorp Ltd. (HMCL), the world’s largest two-wheeler manufacturer, today reported its best-ever sales as well as financial performance for the second quarter (July–September 2016) and half year (April-September 2016) of FY’17.

The EBIDTA margin improved to its highest-ever 16.20 %, as against 14.91% over the corresponding Quarter aided by softer commodities and cost control measures (LEAP).

Pawan Munjal, Chairman, Managing Director & Chief Executive Officer, Hero MotoCorp, said, “The second quarter of this fiscal has been a defining phase in the journey of our young brand. The highest-ever volume sales during the quarter is a reiteration of the overwhelming customer preference of our products, and a testimony to our market leadership. At the same time, we have also delivered on our commitment of further strengthening our profitability by crossing the threshold Rs 1000 crore in PAT for the first time in a quarter. We continue to have an unwavering focus on exceeding customer expectations, as demonstrated by the launch of Splendor iSmart 110 – the first motorcycle designed and developed by our R&D team based at the Centre of Innovation & Technology (CIT) in Jaipur. The launch of this bike during the quarter is a strong statement on the immense progress we have made in rapidly scaling up our in-house R&D capabilities.”

“The domestic market has seen a revival in the past two quarters due to an above- average monsoon and positive consumer sentiment. The trend is expected to continue through the year and likely to result in double-digit growth for the industry. In the global markets, however, the industry continues to face headwinds due to volatile business environment driven by continued weakness in crude prices and sharp depreciation of local currencies.” 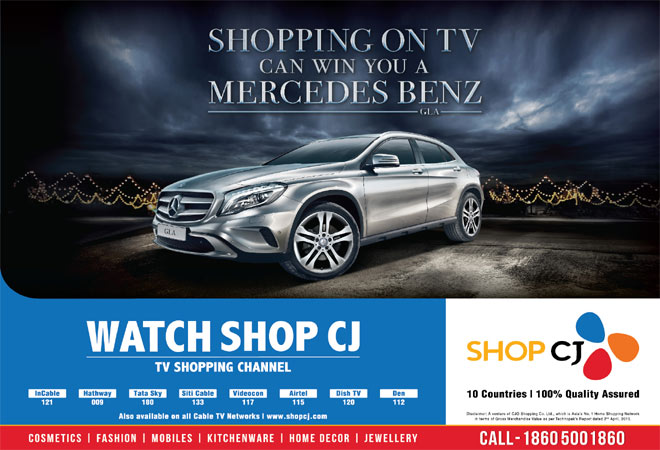