Bucking the sluggish industry trend, HMCL sold 5,50,992 units of two-wheeler in February 2016, as compared to 484,769units in the corresponding month last year, reflecting a robust double-digit growth of 13.6%.

These numbers have been possible in spite of the production at Hero’s manufacturing facilities at Gurgaon and Dharuhera in Haryana and at Neemrana in Rajasthan being impacted for a few days due to the local agitations in the region during the month. Through relentless effort, the Company made up for the lost days when despatches from these plants were affected due to the blockade of the national highways and other roads.

In February, the new scooter Duet – developed by Hero’s in-house R&D team – was also rolled out in East Zone. It had earlier been launched across markets in the West and South Zones and has received a positive response from customers.

The other scooter to have been developed in-house – Maestro Edge – has also consolidated market share and – together with Duet – contributed towards increased market share for Hero in the scooter segment.

Hero MotoCorp To Ride Into Mexico In Partnership With Grupo Salinas

Tata Motors launches the all new Safari to Reclaim your Life 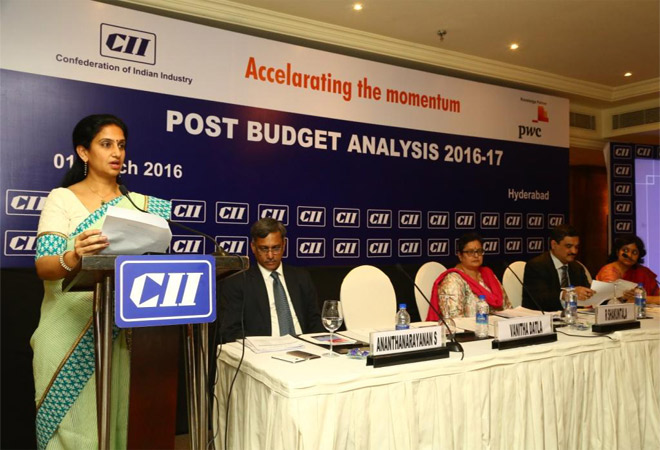