Hero Motors Company headquarters in London, to drive its e-bikes 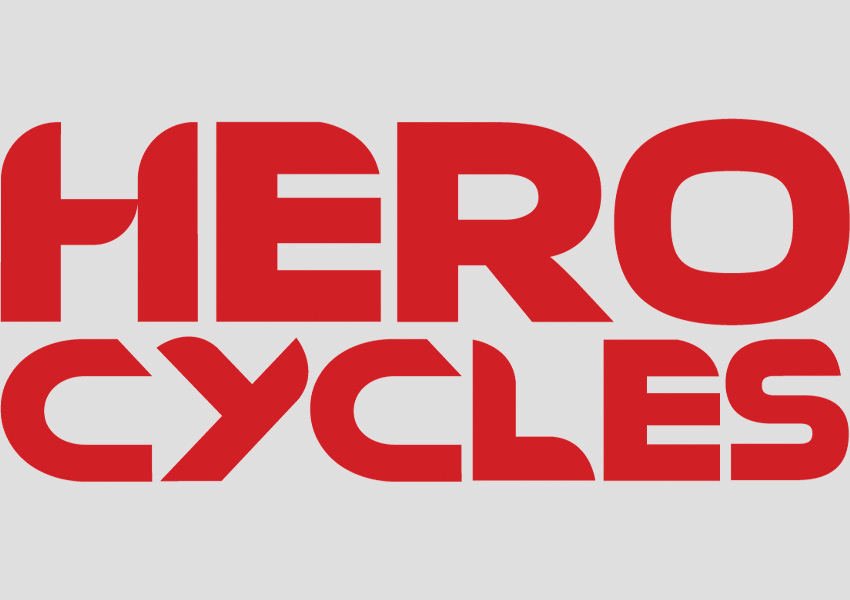 Hero Motors Company unveiled its new international headquarters Hero International (HIT) in London. The new headquarter is aimed at capturing a greater share of the profitable and fast-growing European e-bike market and get a major boost globally.

The establishment of Hero International is a part of the long-term vision of the Chairman and MD of the Hero Motors Company, Mr. Pankaj Munjal. The move will merge down and bring the HMC owned European businesses including HNF GmbH in Germany and Insync Bikes in the UK, under one umbrella with its finance, strategy, and supply chain operations to be centered here. The company aims at taking up a European revenue of up to €300 million by 2025.

Hero International will play a major role in streamlining different strategic strengths of the group including its European research, development, and design centers. The design centers are backed up with a scaling up of the company’s manufacturing capability in the country.

HMC’s Global R&D is currently centralized in Berlin with its premium engineering unit, HNF. All the companies together will give HMC a strong and important presence in Europe and are central to the organization’s major overseas push.

“With Hero International (HIT), the HMC Group now has an international headquarters in London to act as a catapulting agent to our global expansion plans. E-bike sales are expected to reach an estimated 30 million in Europe by 2030 growing at a CAGR of 26% between 2024 and 2030. With Europe as our key market, HMC has set its sights on capturing a greater pie of this fast-growing e-bike segment with a goal of touching a revenue of Euro 300 million by 2025. The dedicated headquarters in Europe will enable us to devise an effective long term growth strategy backed up by manufacturing support from India where we are scaling up production capacity significantly through the International Cycle Valley project,” said Mr. Pankaj M Munjal, Chairman & Managing Director, HMC, a Hero Motors Company. 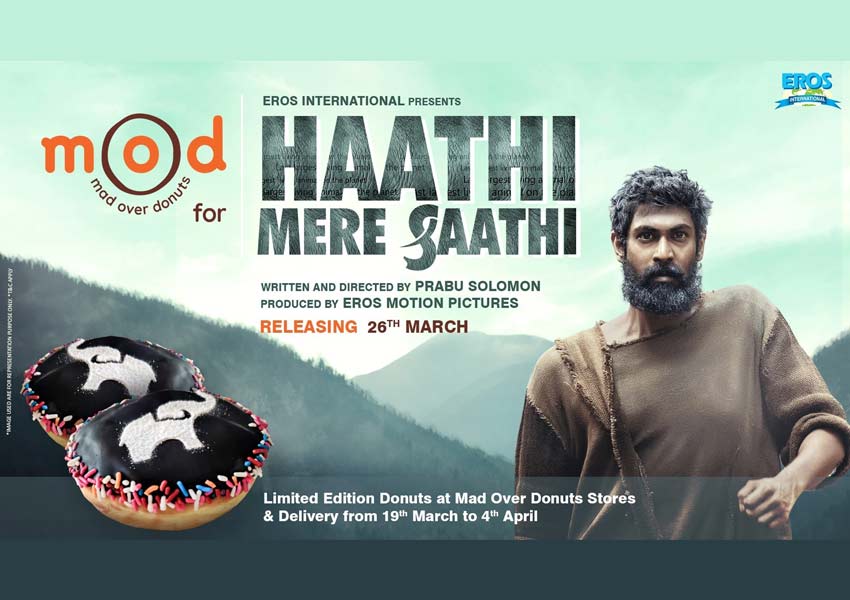