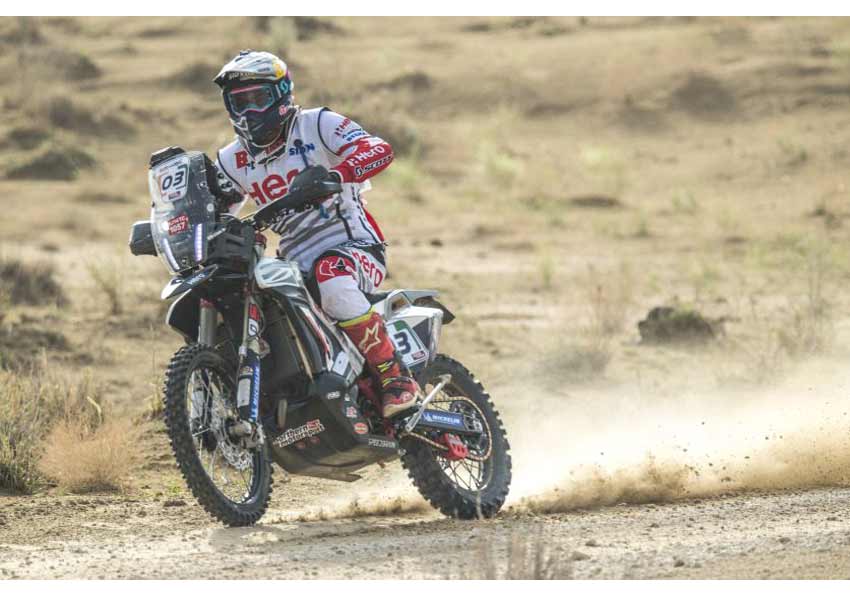 After an impressive first leg, the Hero MotoSports Team Rally rider CS Santosh grabbed the second position at the India Baja 2018 – the only ‘Dakar Challenge’ rally in the country.

The final leg of the rally resumed action in the Golden City of Jaisalmer where CS Santosh arrived at the finish ramp at Majid ki Basti, thereby maintaining the team’s 100% finish record at the India Baja.

After completing the 274-km run across Jaisalmer, it was time to mark yet another milestone finish for the factory rally team. The closing stage of the rally went rather smooth compared to the fast-paced first day as the competitors had to tackle a hard pack terrain due to heavy rain the previous night. A total of about 208 kms were run today, divided into three special stages in the desert of Sam.

The team is now gearing up for the upcoming INCA Rally in Peru where CS Santosh will lead the charge and will carry forward the team’s ‘Road to Dakar 2019’ campaign.

India Baja 2018 marked another good outing for the man, the machine and team with a lot of positives to take from.

CS Santosh, Rider, Hero MotoSports Team Rally said, “I am glad to cross the finish line of India Baja to be on the podium after a tough race with great competition and challenging weather conditions. This is the first race on home soil where I am walking away healthy in the past three years and that is a big positive I take forward going into the final months before Dakar.” 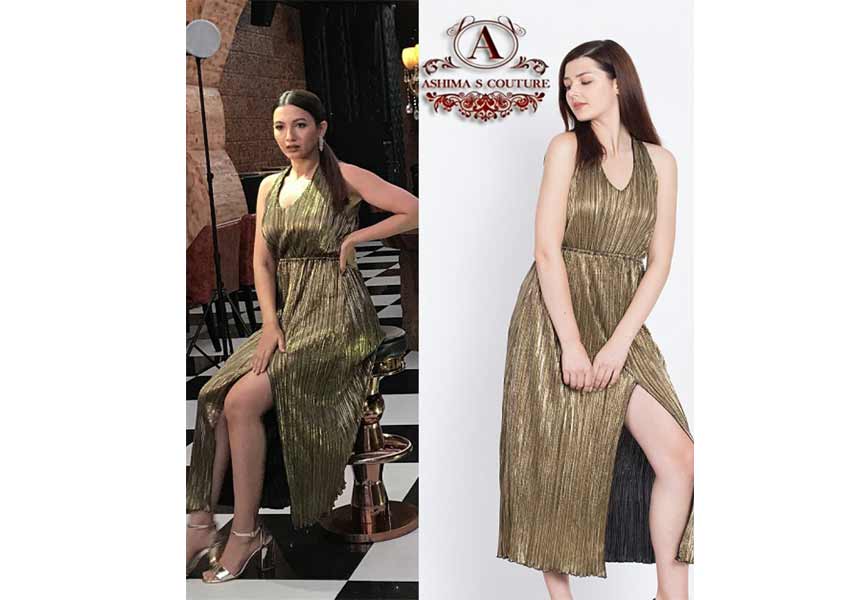