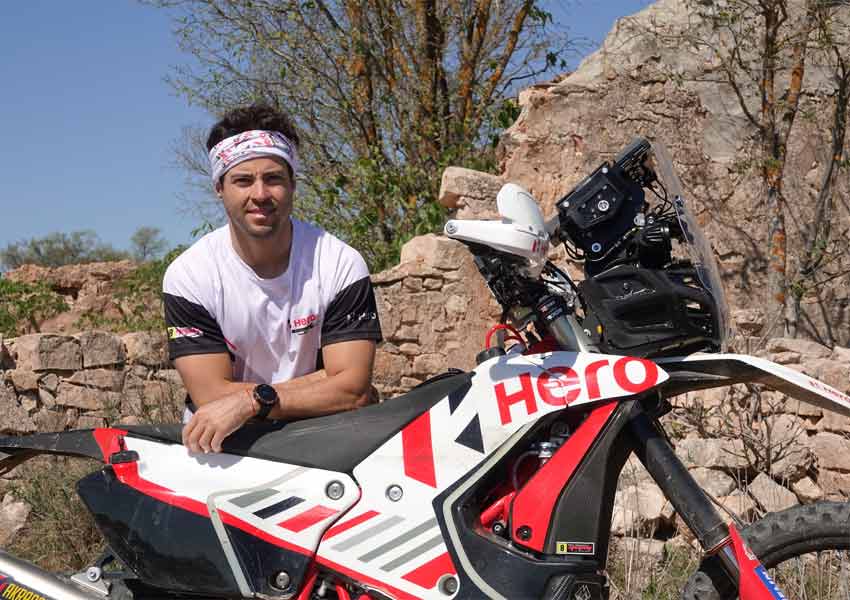 Argentine Franco Caimi has been roped in by the motorsport team of the world’s largest manufacturer of motorcycles and scooters – Hero MotoCorp, Hero MotoSports Team Rally, as the fourth rider to augment the team’s profile.

Franco Caimi has a rich experience of enduro racing and promising performances in the rally racing world.

At the age of 16 in 2004, Franco became the youngest rider in enduro history to win a Gold Medal and along with that, he has won two Latin American championships. As one of the most successful riders ever from South America, he has received three national championships each in Argentina and Chile and a staggering six gold medals at the prestigious International Six Days Enduro.

He clinched the title of Rookie of the Year in 2017 when he moved to the rally racing arena with an eighth-place finish at the Dakar Rally. He matched his debut year result at the 2020 Dakar with speed and consistency as his forte.

Despite the challenges posed by the pandemic, the Team is set to commence its Road to Dakar 2022 with the upcoming Andalucia Rally scheduled from May 11-16, 2021 at Villamartin, Spain. This will also be the first outing for Franco in Hero MotoSports colours.

An impressive performance at the Dakar Rally Hero MotoSports Team Rally kicked off the year 2021 with two of its riders – Joaquim Rodrigues and Sebastian Buhler posting their best-ever Dakar standings finishing at the 11th and 14th positions respectively.

Providing little opportunities for training and development through the year, the Team’s campaign in 2020 was disrupted by the Covid-19 enforced restrictions. However, making the most of the limited opportunities the team managed to quickly regroup and spent valuable time in training and developing their new bike in Portugal and Spain. As the motorsports activities gradually resumed across the globe, they had two very productive and successful outings in the Andalucia Rally and the BAJA Portalegre, winning the latter, with Sebastian Buhler and Joaquim Rodrigues securing 1st and 2nd place respectively. Sebastian was crowned the winner of the FIM BAJA World Cup with this win, giving Hero MotoSports Team Rally their first BAJA World Cup win.

Wolfgang Fischer, Team Manager, Hero MotoSports Team Rally said, “We are excited to kick-off the Road to Dakar 2022 campaign with a strong addition to our team. Within a short span of time, Hero MotoSports Team Rally has created a differentiated position for itself and we are glad to appeal to talented riders like Franco. It is definitely a big boost for us. I am confident that Franco’s rich experience and consistent record at Dakar will help us in going a notch up in our preparedness and competitiveness. Currently, we are prepping-up for the Andalucia Rally and are extremely excited to have Franco represent the Team. We wish him good luck for a successful journey with Hero Motosports Team Rally.”

Franco Caimi, Rider, Hero MotoSports Team Rally said, “It’s an honour for me to be associated with Hero MotoCorp, which has a rich heritage and has achieved great significance in the rally sport. I am extremely thrilled to join the team and thank them for bestowing their faith in my abilities. The team has been delivering impressive performance over the years and I look forward to riding alongside some of the best and promising riders in the sport. It’s a crucial time for the team currently as we train and prepare for the upcoming race. I have already had a very productive training session with Joaquim and Sebastian and now looking forward to competitive racing.” 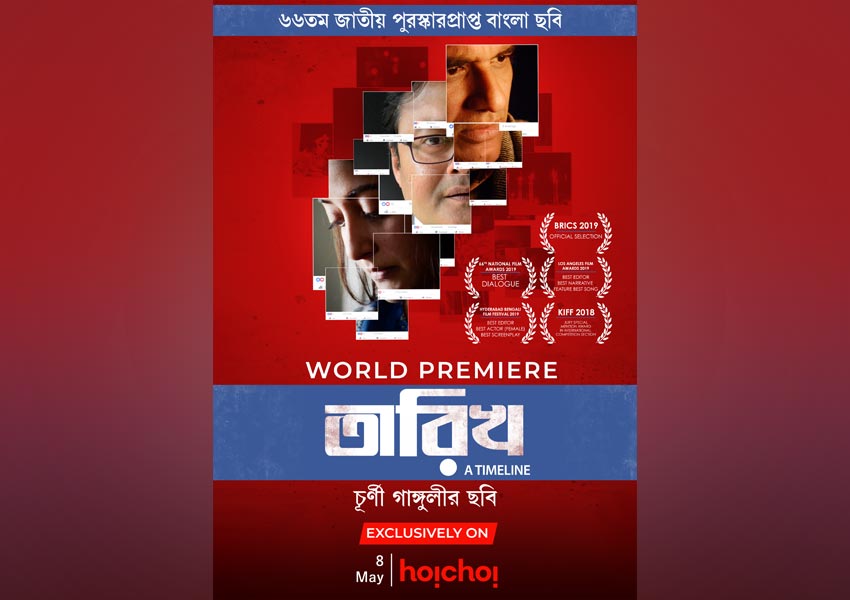