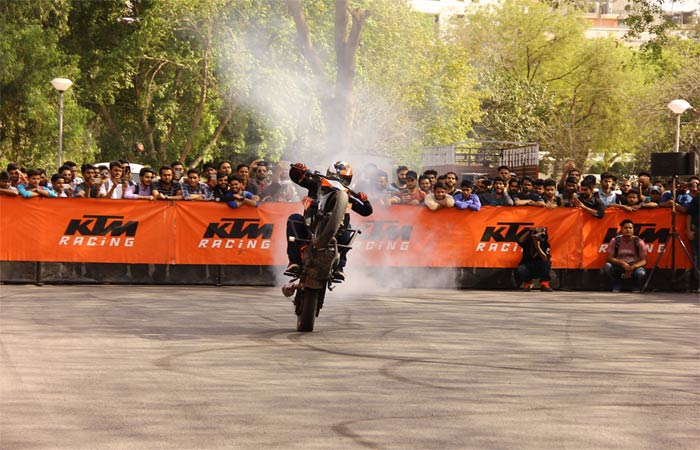 KTM, the European Racing Legend, conducted breath-taking KTM Stunt show in Delhi. The Stunt-show was organized in order to showcase the mind-blowing stunt rides and tricks from the professional stunt riders.

According to Mr. Amit Nandi, President- Probiking, Bajaj Auto Ltd, “The KTM brand is known for its high performance racing bikes and we always want our customers to experience the thrills and adventure which KTM bike can provide. Professional stunts are being conducted in every major city and will keep on growing in scale in the near future. KTM is an exclusive premium brand and we are keen to ensure we provide KTM customers an experience that is uniquely KTM”.

The event was open to all and the spectacular stunts took the city by a storm. 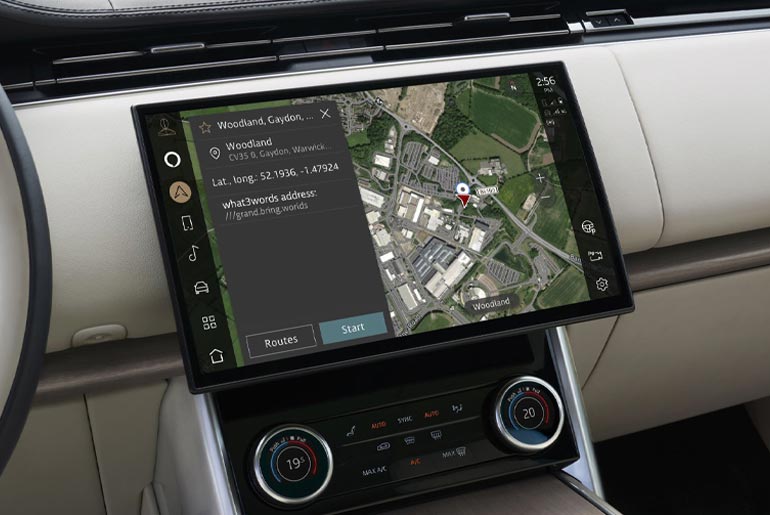 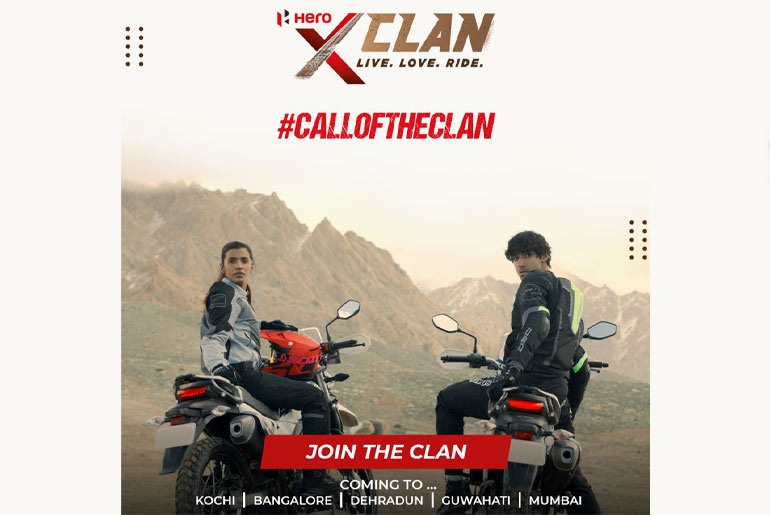 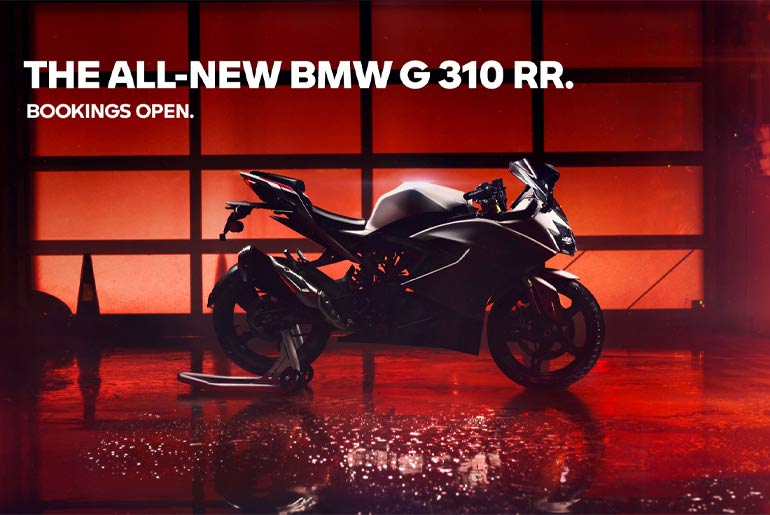