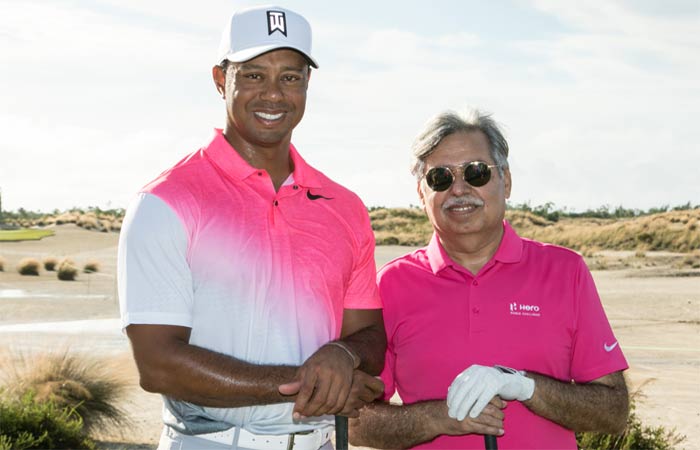 Initiating a strong dialogue, Pawan Munjal, called on the Private sector to partner the Government agencies in channeling resources to nurture and grow the game of golf in India. The Chairman, Managing Director and Chief Executive Officer of Hero MotoCorp, the world’s largest two-wheeler company and the biggest corporate supporter of golf in India, expressed his views on the sidelines of India’s marquee golf tournament – The Hero Indian Open – in Gurugram today.

As the past Chairman of the Asian PGA Tour Board of Directors and the Past President of Professional Golfers Association of India (PGAI), Pawan Munjal highlighted the need for better golf infrastructure and facilities in the country. He feels that more support from corporates will help in nurturing young talent and taking India’s international profile in the sport to the next level.

Commenting on the occasion he said, “For starters, there is a dire need to have more public golf courses, which can be accessed by budding golfers. Currently out of the 250-plus golf courses in India, only a handful is open to the public or walk-ins. The golfing infrastructure has to be made accessible and affordable to greater numbers. That will kindle interest and love for the game in the general public and parents, who will then be motivated to let their kids take up the sport.”

While he agrees that the development of golf courses in India is on a rise, he feels that most of these are real estate led and tourism-oriented. He added, “No doubt, these aspects are important, but we need both — championship courses for the game at the higher levels and basic facilities such as driving ranges, public courses and academies to promote the game at the beginner’s level.”

Pawan Munjal also proposed to introduce the sport to kids at early stage to create interest and passion for the game. “An initiative that can really push golf to the next level would be to include it in the physical education curriculum in schools and even colleges like it happens in the United States.”, he said.

Acknowledging the current efforts, he said, “A small section of committed enthusiasts has nurtured golf in the country and now we need to do much more to encourage young talent to take up the sport.”

The Hero Indian Open, the European and the Asian Tour co-sanctioned tournament is currently underway at the DLF Golf & Country Club in Gurugram, Haryana. The 54th edition of the Tournament has laid out the strongest-ever field where India’s golfing champions, including, SSP Chawrasia, Anirban Lahiri and Shubhankar Sharma are competing with some of the world’s highly popular golfers – Emiliano Grillo of Argentina, UK’s Andrew Johnston and Denmark’s Thomas Bjorn. 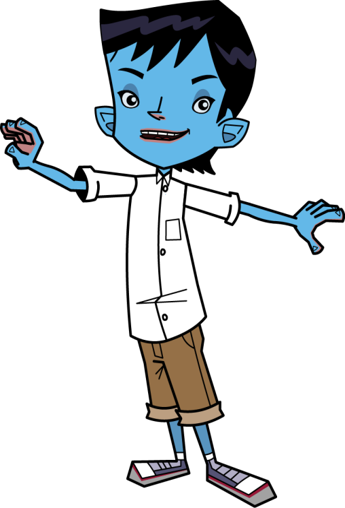