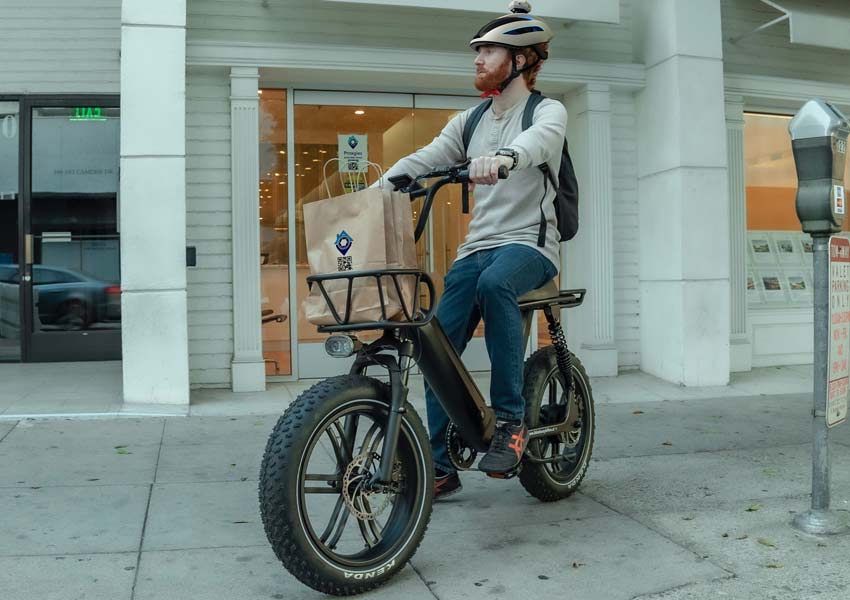 Teleportation has been a thing of Star Trek and Sci-Fi movies fiction but employing the concept to develop a technologically backed three-dimensional, live, and user-responsive environment is a recent progression. Converting human beings to energy and teleporting them using a transporter may not yet be possible but Proxgy, India’s premier experiential discovery platform has made virtual teleportation possible with the use of its proprietary and patented technology in its newly launched Smart Helmets.

The Smart Helmets provide the user with live and immersive access to generic travel destinations, showrooms, shopping malls, real estate properties or any location-specific to the user’s needs. Surfing real-time locations using the 6-axis stabilized handsfree streaming technology enables users to have a wider physical footprint with an option to switch between 360 degree and 3D experience modes, and eradicates the need for travelling to the destination for errands, viewings, and inquiry.

Amalgamating the Hardware, Software and Service elements, the Proxgy ecosystem makes users more productive and reduces the need for travel by providing Omnipresence as a Service. The hardware element comprises a gyro and joystick-controlled smart helmet with a unique combination of 360-degree cameras which transform to serve 360 degree stereoscopic live videos to the end-user. The entire system is triple image-stabilized to ensure zero point of view fatigue for end users which otherwise might have occurred due to the movement of the helmet wearer.

The helmet is worn by a human Prox(g)y, which forms the service part of the Proxgy ecosystem. With the human Proxgy serving as a Real World Avatar for the end-users; the users can guide their Proxgies through the smart helmet. This enables the end-users to experience their Proxgy’s surroundings from an eye-level height; in a real-time, immersive and three-dimensional manner while the Proxgies navigates the physical destination based on users’ inputs.

The hardware and service elements are stitched together by the software element with proprietary code to ensure video stream fluidity and zero lag. Proxgy has developed unique services including UVCI™ (Universal Video Conferencing Identifier), StreamScroll™ and ScrollVU™ to ensure that the ecosystem provides users with an experience that nears their physical presence, in effect enabling virtual teleportation and on-demand omnipresence.

Commenting on the notable development, Pulkit Ahuja, Founder of Proxgy, said “Proxgy started as a means to address the mobility needs arising from Covid Pandemic. Since then, we have made considerable progress inventing new technologies and processes leading to a much more refined ecosystem that has led to the creation of an entirely new domain of assisted experiential discovery.”

Having received traction from various malls in Delhi-NCR for the concept where the company is running its pilot, Proxgy currently supports 40+ anchor brands across 8 categories (electrical goods, home furnishings, flowers, used cars, new car dealerships, real estate, etc.) on its Android app. Proxgy is expanding this currently invite-only service to other stores and shops where visual experience and assisted sales are important but the user’s physical presence is not. Users can download the app from Google Playstore or visit their website for more details.