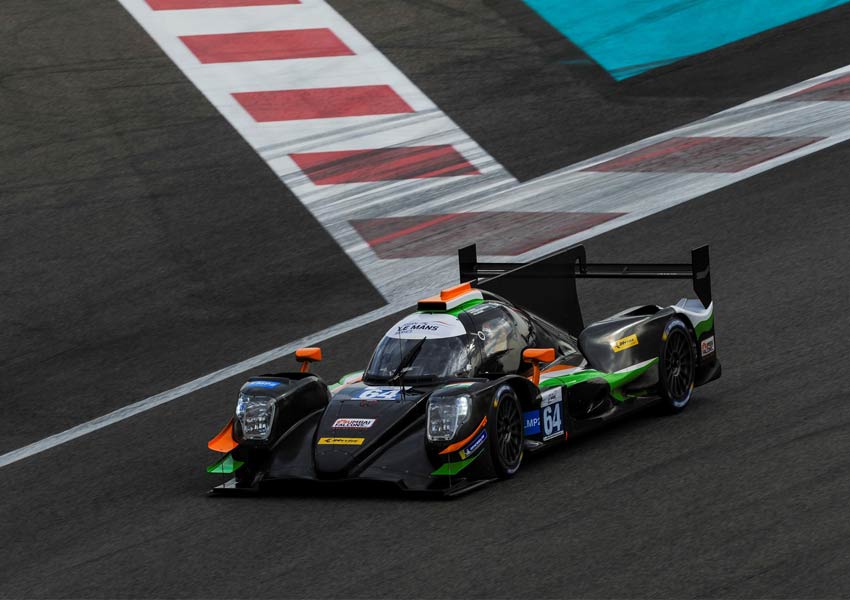 While the first all-Indian team to compete on the international endurance racing stage, Racing Team India, continues to make progress towards its Le Mans dream; it ended its first Asian Le Mans Series campaign fifth in the overall championship standings.

The final two races of the season at Abu Dhabi’s Yas Marina track were finished to a pair of fifth place by Naveen Rao, Narain Karthikeyan and Arjun Maini in their ORECA 07 LMP2 car.

In the two season-opening races in Dubai, the results came on the back of the fifth and fourth-placed finished by the team.

The #64 challenger’s chances of maximising the potential were hindered by the unfortunate racing incidents.

However, plenty of positives were offered by the team’s first season of competition.

The outfit showed it has the speed to fight at the front with its Indian tri-colour, faced with a steep learning curve, liveried car leading the second Dubai race at one stage.

To become the first team flying the Indian tri-colour to race at the 24 Hours of Le Mans, the team will now continue to pursue its dream. 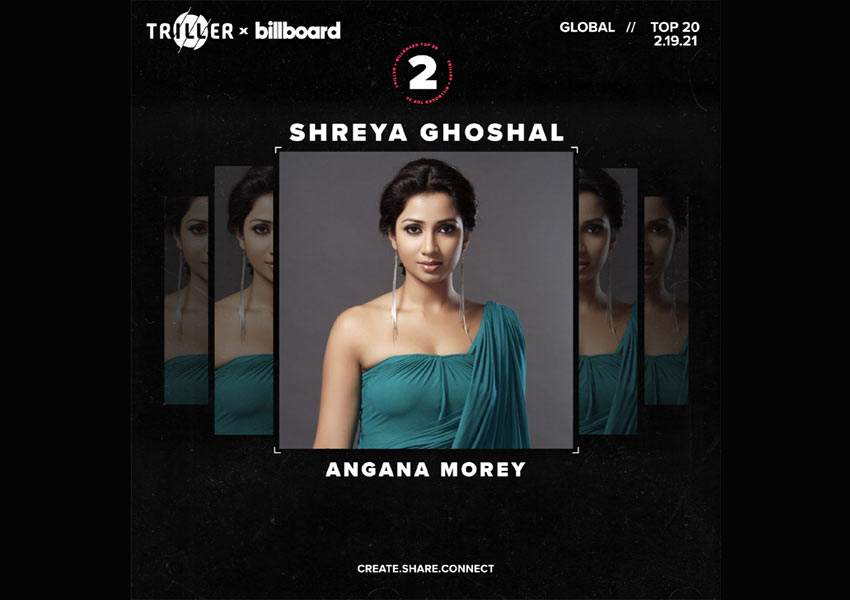