TATA Motors and Jack in the Box Worldwide collaborate 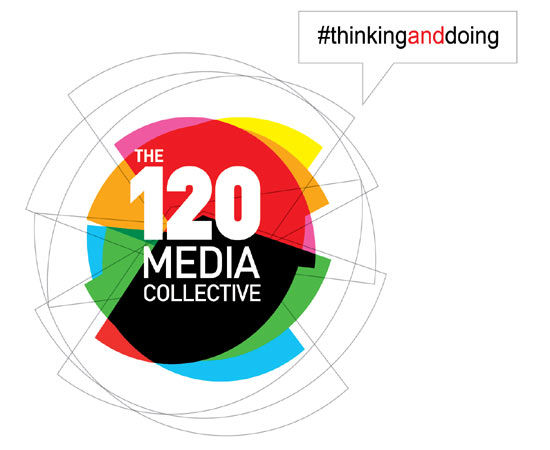 This car got the entire auto world to sit up and take notice, for the way it looked and what it could do.

Meanwhile, in the digital sphere, Jack in the Box Worldwide in collaboration with TAMO launched a one-of-a-kind guerrilla activity to build intrigue and hype around the launch.

Kaizad Pardiwalla, President, Jack in the Box Worldwide, commented on the campaign saying “Our brief was to create tremendous hype and fan following for the car prior to its launch. However, we couldn’t reveal the name of the car, show the car, talk about the brand, or even reveal the fact that it was a car at all. A challenging brief like that deserved an out of the box response. That response was Cemora – a girl who took social media by storm.”

Sujan Roy, Head Marketing, Passenger Vehicles – International, Tata Motors said, “This was our first association with Team JITB. From our initial interactions, we found that the team has a deep and fundamental understanding of the digital medium and how to leverage it for maximum effect for the task at hand.”

He further added, “During the association, what impressed us as a client was the entire team was focused, motivated and immensely driven by metrics – be it the KPIs that we set for ourselves, the time deadlines or the budgetary limits while never losing sight of the idea.

Working under extreme time pressure we never saw them faltering and they came across as a bunch of thorough professionals. It has truly been a joy working with Team JITB.”

In February this year, the internet was introduced to a girl named Cemora, who set out on a road trip, all by herself. She was a spunky, sassy girl who had no plans, no maps, just adventure on her mind.

She Instagrammed the entire journey through pictures, videos, postcards sent to her friends and followers, each one in her own trademark style. The subtle spin to the campaign was that everything was shot from the perspective of the car and hints were dropped all along.

Over 200 pictures and 7 videos were posted. Not to mention the postcards that were sent. These were all shot and produced in partnership with in-house production company, Sniper, making this a truly integrated The 120 Media Collective initiative.

This campaign has set a whole new industry benchmark. It gained 12,500 followers on Instagram and Twitter, a reach of 12.1 million and a cumulative 1.7 million likes, shares, comments and video views. And that’s not all. Impressions were at 57.1 million and counting. Thus making it probably the most successful Indian social media campaign of all time.

Here’s a look at the 3 week long journey.

This is definitely a one-of-its-kind campaign that’s been pulled off in India – both in terms of scale and innovation.