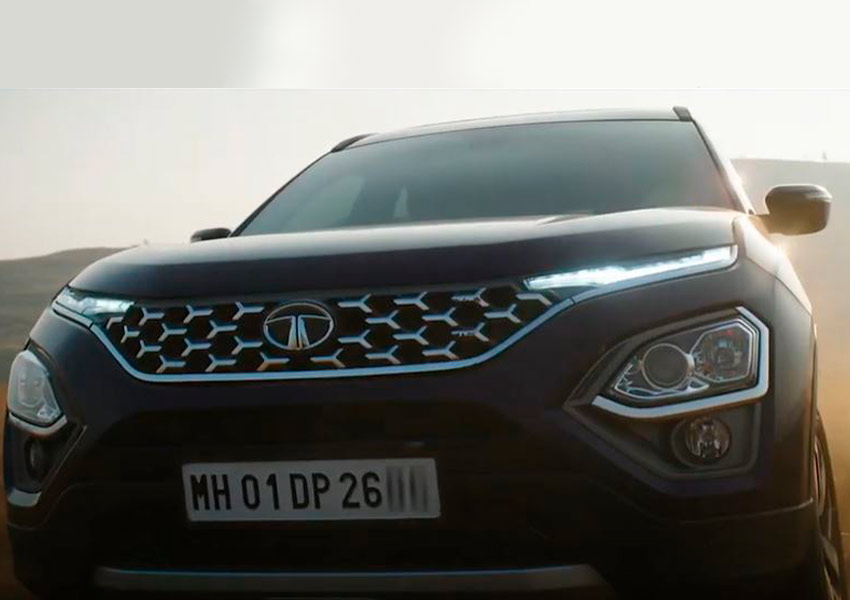 India’s leading automotive brand, Tata Motors launched a new ad campaign – Reclaim Your Life for its flagship SUV, Tata Safari. The all-new Tata Safari is back again to remind people to remind that there is more to life than just deadlines and boardrooms and we need to reclaim our lives.

The campaign is all about evolution and the ability to balance in the complex world of today. And, to make you remember every day to take the control of your own life and go beyond what you expect from yourself. We have started to follow our schedule and calendars in such a way that we have forgotten that these are all just created.

The campaign has been conceptualized and developed by Ogilvy Mumbai and has a media mix of over 50 TV channels and a huge print and OOH coverage.

Vivek Srivatsa, Head Marketing – Passenger cars: “Safari has always enjoyed an iconic status. With the new launch, the challenge for communication was to raise the bar even higher while refreshing the Reclaim your life theme to bring it in sync with the current times. Ogilvy has managed to do it beautifully in terms of storytelling and also in the way Safari has been integrated into the story.”

Saurabh Kulkarni, Group Creative Director, Ogilvy Mumbai: “Working on the new ‘Reclaim your life’ campaign was a big, big deal since the brand and the ad that launched it have something of a cult following. A lot has changed since then, though, including the consumer. Now, we’re talking to somebody who’s older, who’s confined, not by the Monday to Friday routine, but by their own mindset which says that there’s something called Monday. The client was clear from the start that the ad shouldn’t be about showcasing features but rather telling a story. So, we told the story of a guy who breaks free of this construct of a calendar in his mind and reclaims his life.” 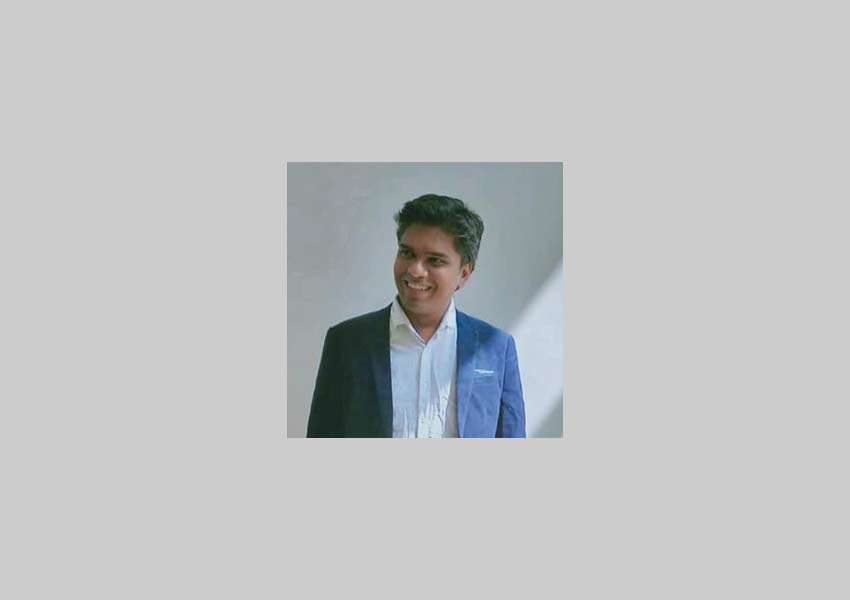