Tata Motors, India’s leading homegrown auto brand, today announced the launch of its ‘Never been to EVergreen’ campaign that highlights the need to create an EVergreen Bharat. Conceptualized to evoke the spirit behind some of the biggest milestones for India as a country, this campaign emphasizes on some of the iconic moments that have shaped the country’s present and now continue to pave the way forward as India moves towards an ‘electric’ future.

Elaborating on the brand’s stance on driving an electric future for India, the campaign is headlined by a video, which takes the audience down memory lane by showcasing images from events that have made India proud in the last 4 decades, such as those of Mr. Kapil Dev holding the Cricket World Cup trophy in 1983, Sushmita Sen winning the title of Miss Universe in 1994 along with the Chandrayan 2 mission in 2019. Drawing parallels from these landmark moments, the video concludes with the visuals of the Nexon EV, one of India’s most recent accomplishments, thereby exemplifying Tata Motors’ ability to deliver on what the country imagined to be only a dream just a few years ago.

Adding to the above, the Never Been to EVergreen campaign highlights the need to create an EVergreen Bharat and how the company has taken a step towards the same by launching the Nexon EV.

Designed to offer thrilling, connected drive experience with zero emissions and at an attractive pricing, the Nexon EV has created a unique benchmark in its category. Launched early this year, the Tata Nexon EV is the most preferred electric car in India and is by far the highest selling 4-wheeler EV in the industry, helping Tata Motors post a market share of 62% in EVs in Q1FY21. Very recently, the company rolled out its 1000th Nexon EV, portraying the rapid growth in both interest and demand for EVs. Exactly a month back, Mandira Bedi, a well-known Indian actress, fashion designer, and a television presenter also joined the movement towards electric vehicles by gifting herself a brand-new Tata Nexon EV.

Click on the below links to watch the full campaign video: 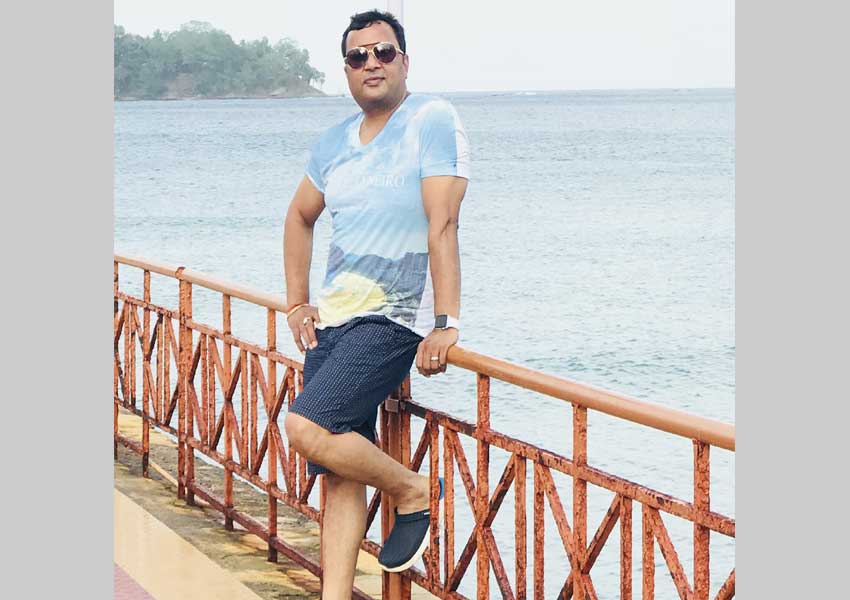