This Valentine’s season, Droom gives couples a once-in-a-lifetime chance to turn their baraat into a SuperBaraat!

Droom, India’s pioneering online automobile transactional marketplace, just brought in a great excitement and an adrenaline rush in this year’s romantic season with its SuperBaraat campaign. Couples who are about to get married soon can register themselves on droom.in/superbaraat , a microsite launched particular to this effect. All they have to do is share their love stories which will be read by users on different social media platforms and evaluated by an independent panel of judges. Based on the social media responses and the judges’ review, a couple will be chosen where the groom gets a chance to ride into the wedding and have the vidaai in a supercar!

Only those couples who have their weddings before the 30th of April are eligible to participate in this contest.  Whereas nominations are open till the end of February, the microsite will be launched on the 10th of February, on the occasion of Valentine’s Day.

In a further boost to the mood of love brewing in the air, Droom has also announced a mini-version of the campaign for those having their wedding on the 14th of February. The process remaining the same, couples would need to submit their entries by the evening of the 12th of February, which will then be judged and reviewed. The results will be declared on midnight of the 13th of February, and winners will have a supercar at their beck and call during their baraat/vidaai!

Commenting on the campaign, Sandeep Aggarwal, Founder and CEO, Droom said, “Supercars have always been an object of great fantasy, even more so today with their portrayal in movies and other shows. We decided to initiate the SuperBaraat campaign to celebrate this season of love, and gift a lucky couple an experience which they will never forget. Furthermore, the interesting combination of a conventional Indian baraat/vidaai with a flashy supercar is something even the attendees at the wedding will marvel at.”

The SuperBaraat campaign will begin on the 10th of February and hopes to get a huge response from love-struck couples vying for an experience of a lifetime. Whereas nominations are open till the end of February, Droom is already looking towards enabling the first SuperBaraat this Valentine’s Day.

Campaigns such as SuperBaraat transform weddings, which already are special occasions, into memories that resonates for a long time after the ceremonies are over. 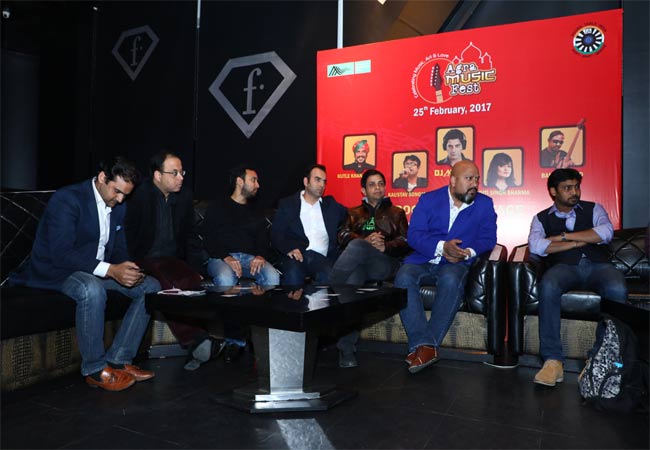