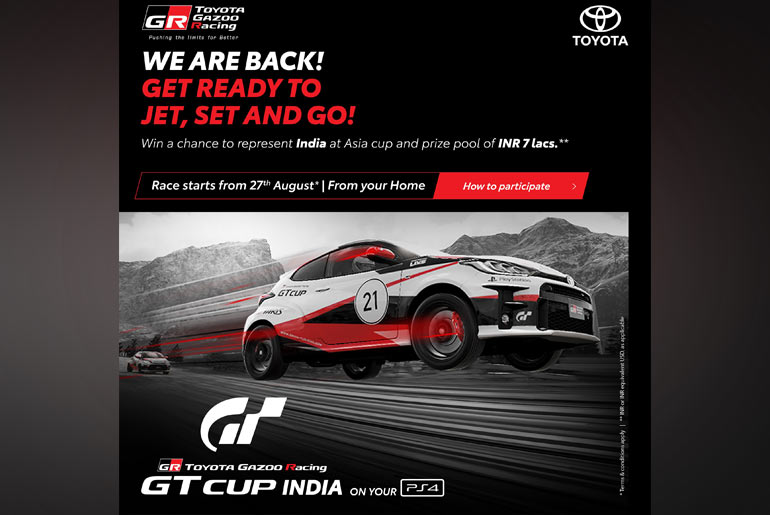 TOYOTA GAZOO Racing (TGR) e-Motorsport is back, and it is bigger and better than ever before. Toyota Kirloskar Motor (TKM) today announced India’s participation in the second edition of the fastest e-Motorsport race in Asia scheduled in August and September this year. Since its India debut in August 2020, the virtual race has enabled the brand to connect with motorsports enthusiasts by providing them with engaging and exciting avenues.

This year, based on last year‘s response, the thrill and joy will be stepped up through reaching out to a larger audience. For the first time, in addition to racing in the TOYOTA GAZOO Racing e-motorsports championship on Playstations 4, participants can also race in the “GR Excelerate Tournament” on PC platforms.

Winners of the contest on the PC platform stand a chance to win Playstations, which they can compete on in the national rounds of the TGR GT Cup.

For the GT Cup tournament on PS4 platform

The top three national winners will stand to win a prize pool of 2 lakhs and also will get an opportunity to represent India at the Asia Cup along with a prize pool of 7 Lakhs.

Commenting on the announcement, Mr. Wiseline Sigamani, Associate General Manager, Sales and Strategic Marketing, TKM said, “It gives us immense pleasure to bring the exciting TOYOTA GAZOO Racing (TGR) once again to fans particularly to the youth and motorsports fans in India.  With the millennials spending more time at home, the craze for e-Motorsport has intensified and we are thrilled with the response received by TGR not just in India, but from across the world. The 2021 edition also promises to offer a unique and exhilarating experience to participants, offering the thrill and joy of racing from the safety and comfort of your homes.”

“The e-motorsports element is one of the key pillars of TOYOTA GAZOO Racing and this competition intends to deliver Toyota’s commitment to making it possible to experience the adventure of racing Toyota GR cars on iconic racing circuits. We aim to bring in more elements of the TGR to the country via other events and activities”, he concluded.

The top three qualifiers from each national e-motorsports tournament like in India, Thailand, Singapore, Malaysia, Indonesia, Taiwan and Korea will compete in the Semi-Finals. These 21 qualifiers will kick off the TGR GT Cup ASIA 2021, by competing within their respective groups in the newly introduced GR Yaris on the Tokyo Expressway racing circuit.

The top five e-motorsport racers in each group will go straight into the Final Race.

The remaining 11 racers will then compete in the Consolation Race on the Fuji Speedway circuit, in the GR Supra’20 as their last bid for a place at the Final Race. 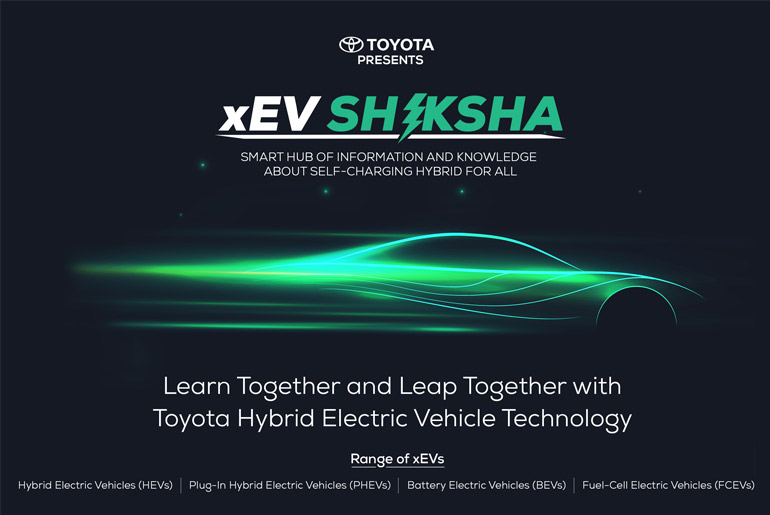 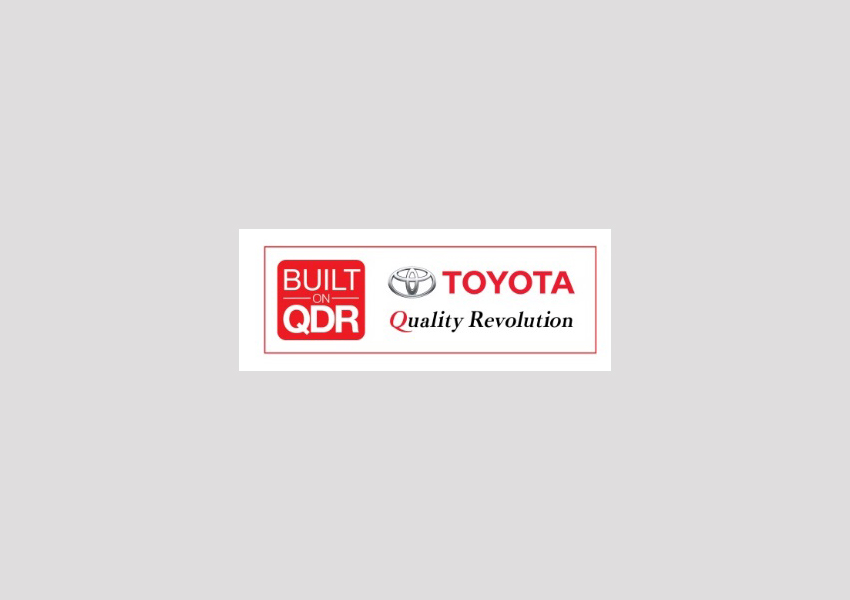