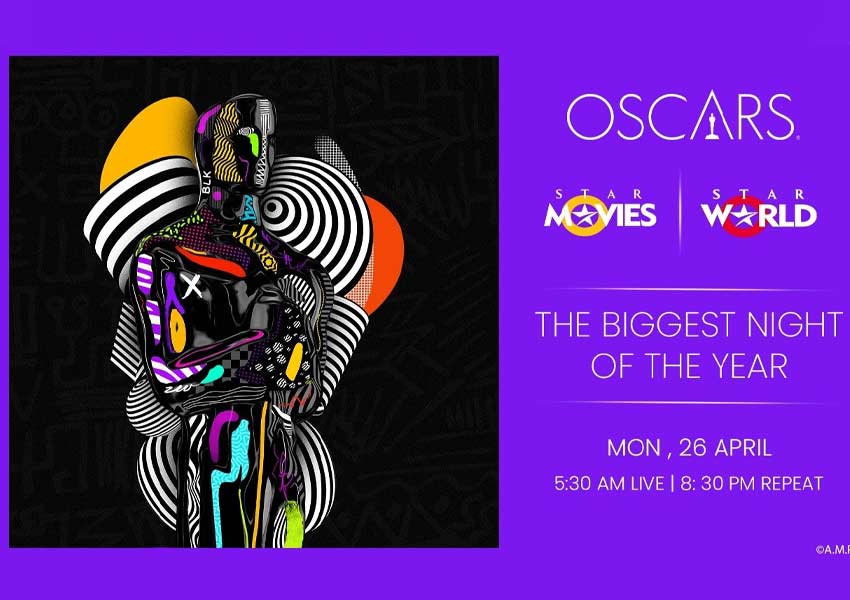 Star movies is all set to bring up the 93rd Oscars live and exclusive to its viewers. The channel has been doing the same for the last two decades and is considered as the home for the ceremony. The broadcast will be made through satellites at Union Station Los Angeles and the Dolby® Theatre at Hollywood & Highland Center® in Hollywood and other international locations.

The week starting Monday, April 26, 2021, will get a kickstart following the awards season. The ceremony will be telecasted live from 5:30 AM on Star Movies and Star World. To keep up with the schedule and festive feel of the award, the ceremony will be relayed again at 8:30 PM, the same day. The event will be telecasted both on Star Movies Select and Star World Premiere.

It would the third consecutive year that the award ceremony will go host free. Though presentations will be showcased by Joaquin Phoenix, Brad Pitt, Reese Witherspoon, Halle Berry, Zendaya and others. The academy has gone in length and breadth to assure maximum safety to the attendees, due to the pandemic.

Joy Filmfare Awards Bangla 2020 to be telecasted on COLORS Bangla 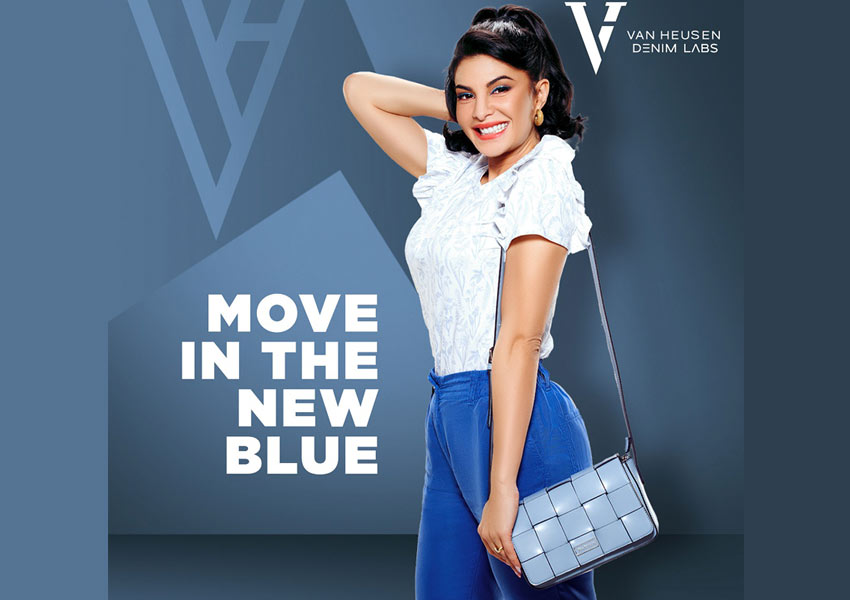