India’s leading Marathi news channel, ABP Majha conducted ‘MajhaVignharta Awards’, a prestigious felicitation on the occasion of AnanthChathurti, the last day of the 11-day long festival. These awards recognised and felicitated the mettlesome spirit of the mandals of Maharashtra, which have made significant contributions to the state.

Having concluded a special donation drive and programming initiatives on Ganesh Chathurthi, ABP Majha drew the legendary BappaMajha campaign to a close, with this special award felicitation. The awards were personally distributed to the mandals by Mr. Aadesh Bandekarand various other dignitaries of the state. The aim of the awards was to bring the contributions and brave efforts of the mandals of Maharashtra to light and inspire positive action in the society. ABP Majha has been dedicatedly working towards the betterment of the community, especially during our fight against COVID-19.

The mandals which were awarded as a part of this initiative included the following:

On this heartfelt token of appreciation, Mr. Avinash Pandey, CEO, ABP Network said, “Promoting, inspiring, and rewarding positive social action is an integral and foundational part of our organization’s DNA and culture. MajhaVignharta Awards is one of the many initiatives of ABP Network, dedicated towards community outreach. This time, ABP Majha aspired to be a leading & inspiring voice during the festival of Ganesh Chaturthi which has been upended by the COVID-19 crisis – to provide aid to craftsmen and other associated small businesses which depend on the festival for their livelihood. We hope our efforts will light up the spirits of the people of the state.” 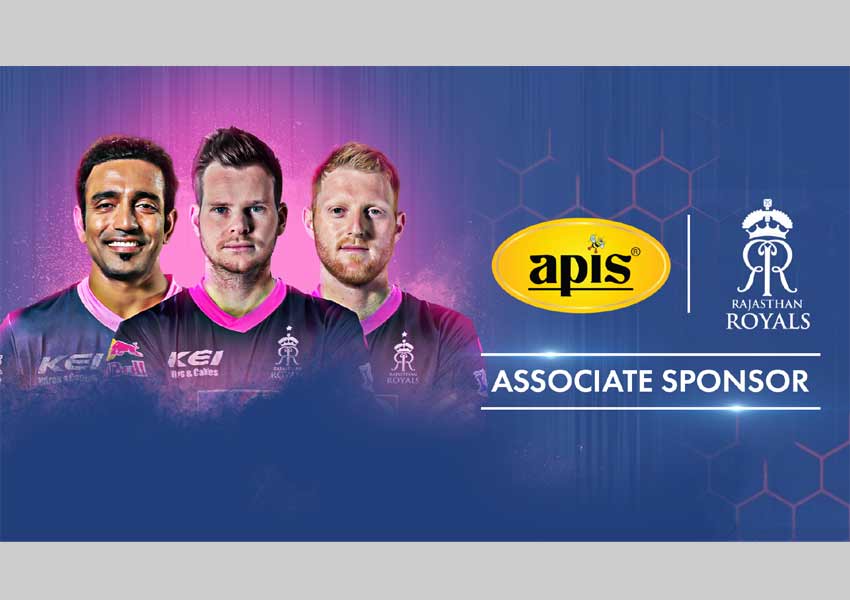