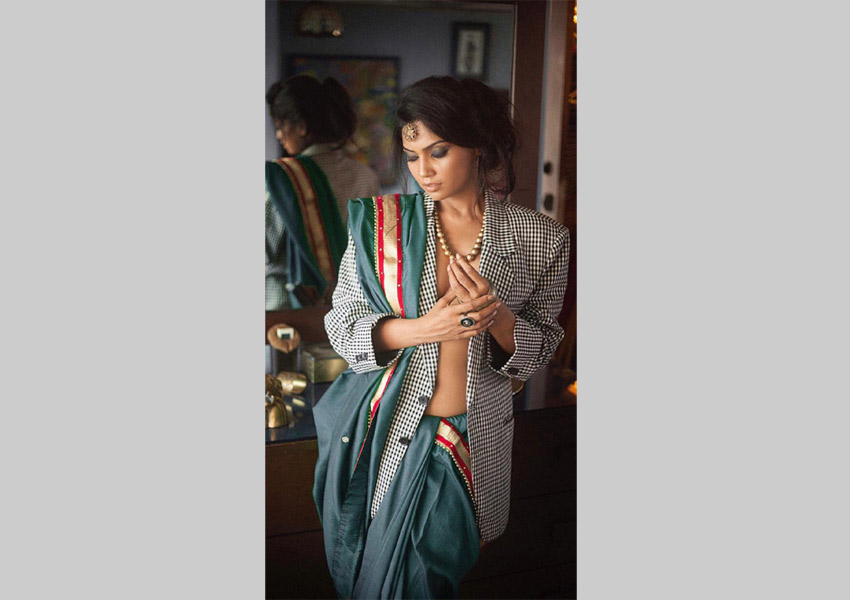 Versatile actor Usha Jadhav is known for her powerful performance in the movie Mai Ghat : Crime No. 103/2005 and has won the best actor female at the IndoGerman Filmweek.

This is Usha’s third Best Actor Female Award for the film Mai Ghat, earlier she bagged NYC South Asian Film Festival and Best Actor Award (Female) at the 50th IFFI in the year 2019.

The elated actor shares the news on social platform says, “Happy to receive Best Actor Female Award for Mai Ghat : Crime no 103/2005 at the #IndoGermanFilmWeek in Berlin last night.
Thanks & congratulations MohiniGupta @ananthmahadevan & the team!”

Mai Ghat is a biopic, the real story of a mother whose only son was tortured and killed by the police. It’s her struggle for justice for more than a decade. The movie is directed by Anant Mahadevan and produced by Mohini Gupta.

Usha’s next a Spanish film ‘La Nueva Normalidad’ Directed by Alejandro Cortés is set to release on 06th October.

Tags:
Previous Article
Tanishq’s Pujo campaign is an ode to the resilient spirit of Bengal
Next Article
Simantinee Roy, Singer and Performer 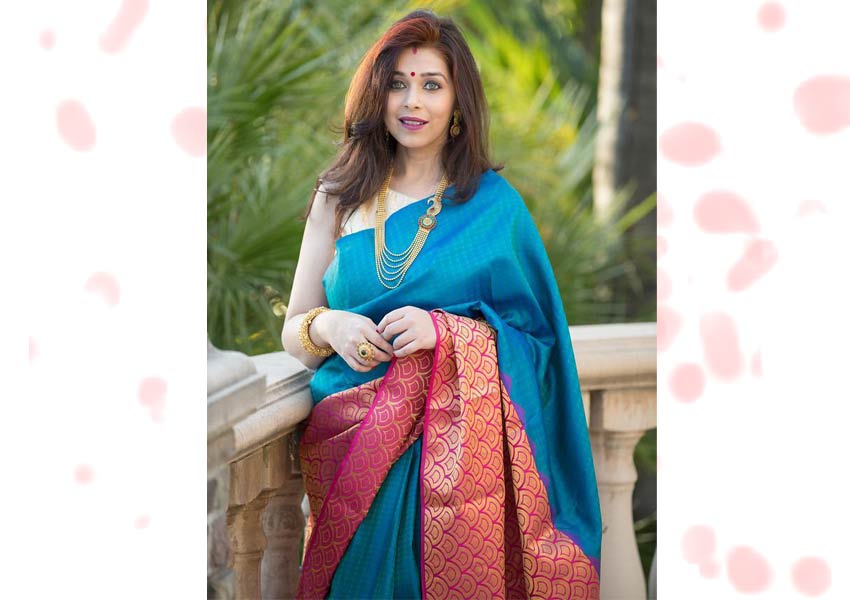