The Ashok awarded with National Tourism Award for 2015-16

The Ashok, New Delhi, a flagship property of India Tourism Development Corporation, a PSU under administrative control of Ministry of Tourism has been awarded with National Tourism Award for the year 2015-16 in a function held today at Vigyan Bhawan, New Delhi. The Ashok, city’s foremost Luxurious Heritage property won the title under the category of “Best Hotel Based Meeting Venue.”

The President of India Shri Ram Nath Kovind presented the “National Tourism Awards, 2015-16” to various segments of the travel, tourism and hospitality industry at the function organized by the Ministry of Tourism on the occasion of “World Tourism Day” today. Minister of State (I/C) for Tourism Shri Alphons Kannanthanam presided over the function. Tourism Ministers of States, Central and State Government Officials, Members from the Travel and Hospitality Industries, including leading Hoteliers, Travel Agents and Tour Operators, Students from Tourism and Hospitality Institutes, Mainstream and Travel Media attended the function.

Hailed as one of the highest honors in the tourism industry- National Tourism Awards felicitate the Indian tourism and travel industry and the State Governments and Union Territory Administrations for their outstanding contribution in the field of tourism.

Bestowed with prestigious award, The Ashok is a best MICE venue which has well equipped arena for meetings and banquet venues that includes a 16,400+ sq ft convention hall with pillar less trifurcation options offering simultaneous translation in 8 languages, a 7,400 + sq ft banquet hall and a friendship lounge besides party rooms and the landscaped gardens for outdoor functions and theme events.

Chef Arvind Rai, Executive Chef at The Ashok has also won the coveted National Tourism Award under the category of “Best Chef of India- 4 to 5 Star Deluxe, Heritage Classic and Heritage Grand category”.  He is an active member of Association of Hospitality Professionals and joint secretary for the Chef’s organization, Indian Culinary Forum. 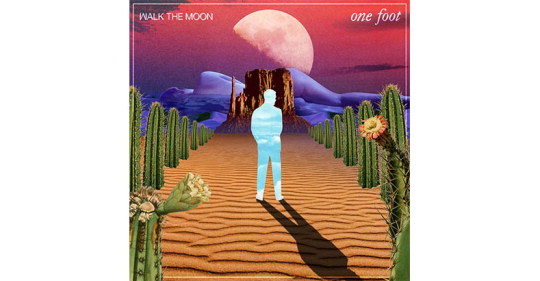