CNN-News18 Announces the 11th Edition of ‘Indian of the Year’ 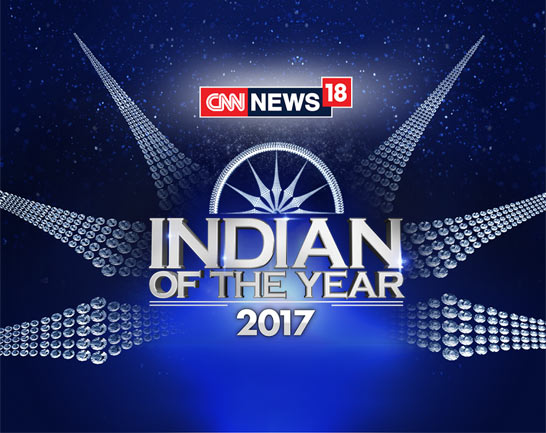 After ten splendid years of honouring individuals and organisations that embody the spirit of excellence, CNN-News18 is once again set to celebrate the iconic Indians who have made significant contribution to our society in 2017, with the 11th edition of Indian of the Year. This year, the winners will be felicitated in a glittering ceremony on 30th November, 2017 at Hotel Taj Diplomatic Enclave in New Delhi.

Commenting on the announcement of the Awards, Radhakrishnan Nair, Managing Editor, CNN-News18, said, “The level of acceptance and success seen by Indian of the Year fills me with immense pride. Each passing year gives us an opportunity to identify those rare individuals and organisations that have forged a blazing path in their chosen fields and we look forward to honour them this year.”

The nominees listed under the categories this year are:-

Other achievers will be awarded under the categories of Special Achievement, Outstanding Achievement, Special Jury and Lifetime Achievement. One individual/organisation is bestowed with the coveted Indian of the Year Award for their indelible contribution to the society at large. 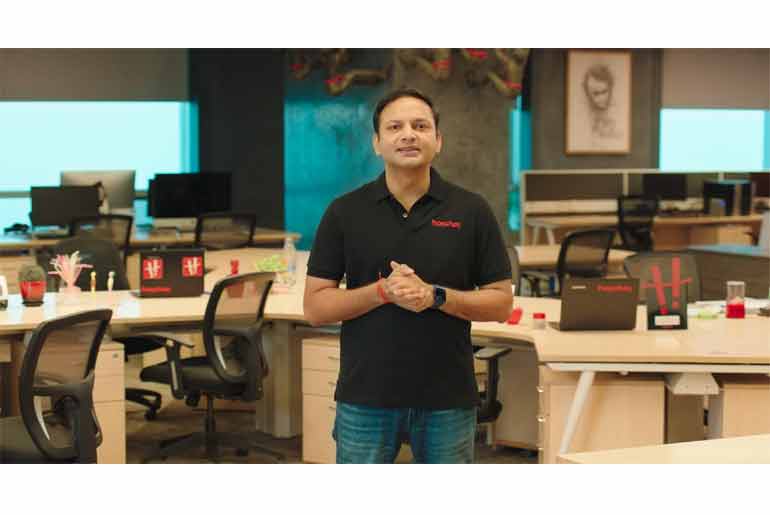 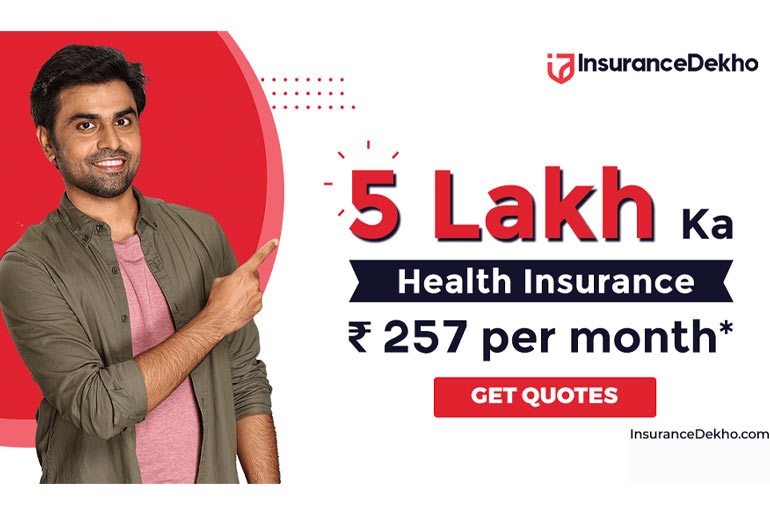