Mufti Islah (Bureau Chief – Jammu & Kashmir) was awarded for his coverage of unrest in Kashmir. With solid visual content and powerful commentary, his coverage was aimed at substance rather than creating sensationalism. Handled with sensitivity without compromising on truth, his reportage on the burning issue of Kashmir was lauded for being responsible and accurate. Narendra Kumar won ENBA 2017 in the Video Editing category for his work on the show Memoirs of Partition. With utmost sensitivity, he not only incorporated of tales of survivors who witnessed the massacre, suffered torture, but brought to live out the trauma of partition through archival footage. Nizamuddin Ansari won the Best Videographer Award at the ENBA 2017 for his work on the show Aadhi Haqeeqat Aadha Fasaana. With exceptional use of camera skills in difficult and varied circumstances, Nizam made sure that the show became one of the top shows in the genre. 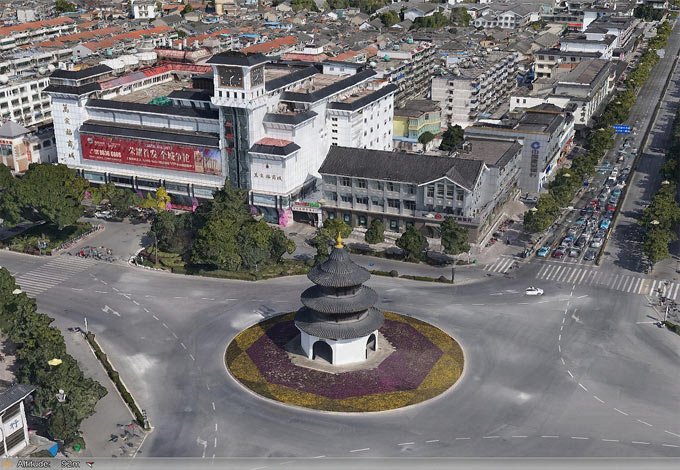