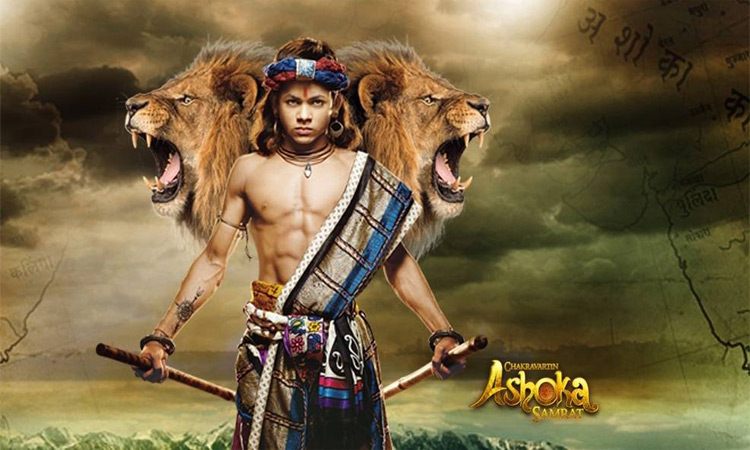 Contiloe Pictures has won the Best VFX in a TV Episode [Indian] Award for Chakravartin Ashoka Samrat. The show has been entertaining viewers with its interesting story-telling and extra-ordinary performances. A 12 member team has executed the VFX for Ashoka that mainly consists of set extensions, crowd multiplication, animation and 3D modeling. For them, making the show’s visuals close to Hollywood standard was an uphill task. Computer graphics have contributed heavily to the making of the series. The team has been successful in creating larger impact and matched the Hollywood vision in terms of the look and feel of the show.

“This is an incredibly proud moment for all of us at Contiloe. Ashoka has gone techno-creative with the usage of high-end VFX. Matching Hollywood quality in India means skillfully combining  emotions with technology. We are now in a position to make our shows even more visually stunning and delightful.” said, Abhimanyu Singh, Founder & CEO – Contiloe Pictures Pvt Ltd. 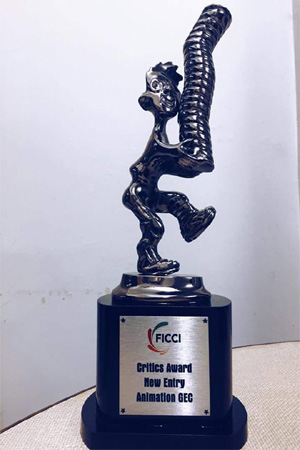