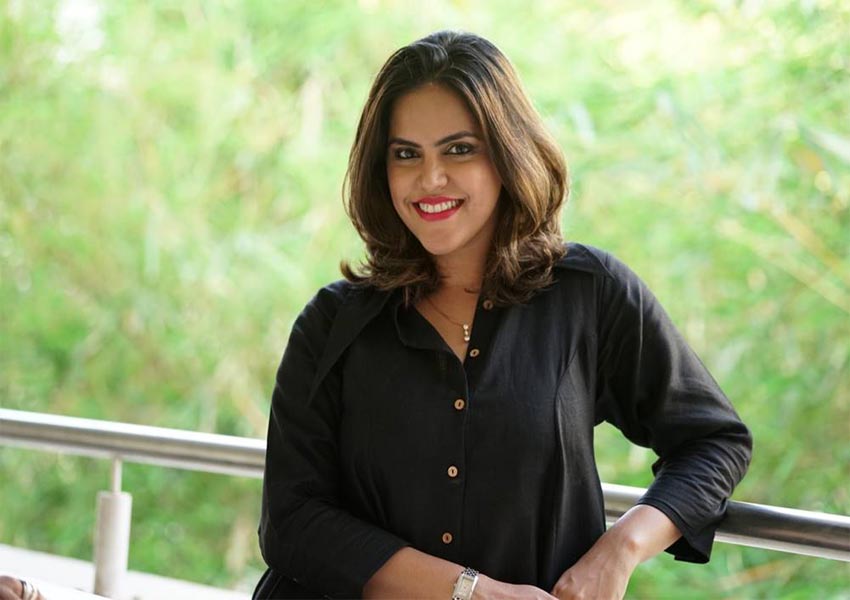 Meghna Ghai Puri, President of Whistling Woods International (WWI) was recently honoured for her immense contributions to the field of film, communication, and creative arts. Meghna Ghai Puri was recognized and lauded for being the architect behind the world-renowned education brand – WWI and charting its course to success. The award was bestowed on her during the launch of the Economic Times Best Education Brands of India Coffee Table Book 2019 on 29th March 2019 at Hotel Sahara Star, Mumbai.

Speaking about this Meghna Ghai Puri, said, “It is indeed heartening to receive this honour and I am overwhelmed, to say the least. What started out as a vision several years ago has today grown into a sprawling establishment offering a plethora of courses under the guidance of some of the best names in the field of cinema and arts. As we march ahead towards becoming the institute of choice for media education at the global level, it will only be prudent to thank everyone who has contributed to taking WWI to where it stands today. I extend my heartfelt appreciation for having been honoured with this recognition.”

Meghna Ghai Puri has been part of WWI since the day the foundation stone was laid. Since then, for the next few years, she along with the core team at WWI invested time in research, visited several universities, colleges and film schools all over the world. She attended conferences at various film schools – not just to develop the curriculum, but to build a world-class education catering to the evolving nature of the domain.